17 things men do to be attractive 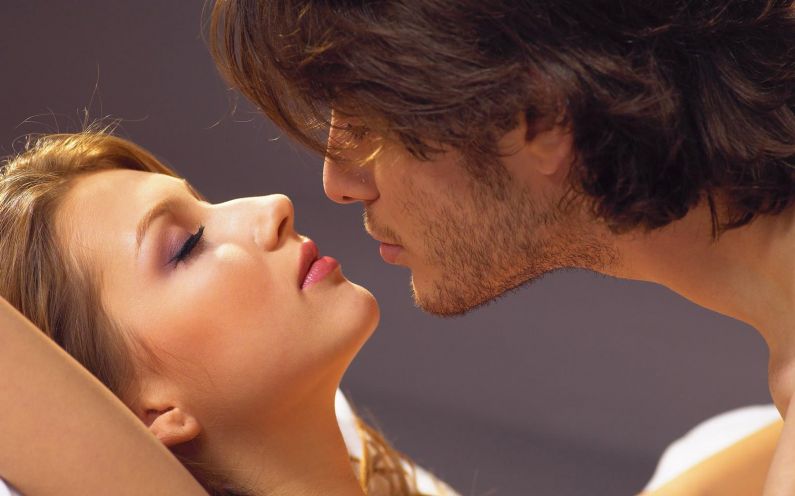 Share
Self-improvement and attraction is a two way street, something both men and women should be concerned about. So, today I bring you the male version. The best I can figure (as someone who’s attracted to women) here are things that make men stand out as attractive.

Attractive men are not insecure. They don’t need to be complimented or flattered. They’re aware of their value and they don’t puff themselves up or tear themselves apart. They hit the perfect target in the middle — being secure.

2. They are problem solvers

He doesn’t rely on his parents or his girlfriend or anyone else to fix whatever problems he has in his life. He figures them out himself. He is resourceful and can figure out the best course of action in any situation.

3. They don’t obsess about women

You can’t play mind games with an attractive man. He’s too busy living his life to mess around with people who are immature. Also, because they are attractive, they can attract women who don’t resort to these games.

Men who are emotional are not attractive. Attractive men are mentally strong, they may feel sad or angry when it’s appropriate but they don’t show it. He doesn’t scream at his girlfriend when he’s upset, he doesn’t take it out on service workers when things don’t go his way, he’s a rock — not a rollercoaster.

5. They don’t complain about their lives

This is the same with men and women. No one likes a person who hates their lives or is unhappy. We like people who hustle to get the life they want. An attractive man is one who is control of his own fate, not one who complains about the hand he was dealt.

When someone asks them where they want to be in the future, or where they want to eat dinner or whether they see a future with the woman they’re dating — they have an answer. Of course, they may not always share (as in the last situation), but they aren’t indecisive or a flip-flopper. He’s not the kind of person who says “I don’t know” a lot. He’s also the kind of man that pursues a woman — if he likes you, you’ll know it. There’s no guessing game here.

7. They protect their relationship

An attractive man doesn’t need to put women down or complain about women to his friends. When he’s dating someone he also doesn’t need to brag about what they’ve done in bed. He protects her from his friends. He doesn’t allow them to call her a “ball in chain” or anything like that. He respects her and has her back.

8. They take care of themselves

9. They take care of their health

They go to the doctor and the dentist when they need to — and not because their mom reminded them to (see above). They have a gym membership and they use it. The floss, at least occasionally.

Maybe not every day if their job doesn’t require it, but when they do, they are well-fitting.

11. They care about self-improvement

Attractive men are always trying to improve. They read — from the news to classic literature to men’s magazines. They have goals for all areas of their life.

12. They pay on dates, and hold doors open for women

13. They’re close with his family

He looks out for his younger siblings and makes sure they have everything they need and advises them in their big life decisions. He enjoys a warm relationship with his parents and is generally the member of the family that people turn to when they need help.

Attractive men aren’t so panicked that they’ll never meet another woman that they roll over and become a “yes man” to their girlfriend. They can say no, when they want to. They aren’t afraid to disappoint or offend a woman when it’s the right thing to do.

15. They are not a homebody

He makes plans for him and his lady friend, or for a guys weekend out of the city. He enjoys the outdoors or just going to cultural

events in the area.

Remember those goals I talked about earlier? Yeah, he’s actually achieved some of them.

17. They are men of their word

When an attractive man gives you his word, it’s as good as done. He isn’t one to lie in order to get out of something, there’s no reason for him to do that, he isn’t afraid of disappointing people. He cares about his reputation and follows through with what he says he will do.

Some of the most beautiful northern brides in Nigeria (+Photos)