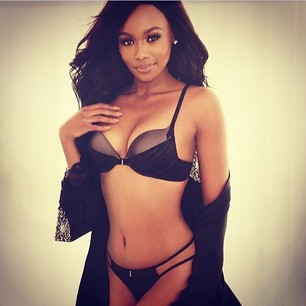 D’banj is rumoured to be in a sizzling romance with a super hot South African lady, Bonang Matheba.

Bonang is South Africa’s favourite media personality. She’s a 28-year old beauty who was born in Mahikeng, South Africa on June 25, 1987. She’s a radio host, TV presenter and style icon known for her electric personality, husky voice and magnetic smile. A global brand ambassador for Revlon Cosmetics, she is also SA’s number 1 social media queen and over 7m South Africans are said to listen to her radio show.

SIRKENAYO brings you an exclusive list of accomplishments and laurels that make Bonang stand tall as South Africa’s queen of the tube:

1. In 2012, she was named the Glamour Woman Of The Year by international women’s magazine, Glamour after winning an 5 Ineteresting Facts about D’banj’s alleged Girlfriend, Bonang Mathebaonline poll and beating some of South Africa’s A-list celebs. And in March 2014, was named one of the Most Glamourous Women in South Africa by the magazine.

2. Bonang Matheba made history in June 2013 when she became one of 4 women in the whole world to become a brand ambassador for international cosmetics brand, Revlon. Bonang is the only face of Revlon outside the United States Of America having joined Halle Berry, Olivia Wilde and Emma Stone as the brand’s ambassadors.

3. In 2008, Bonang launched her first clothing range with Legit, called Just B and followed that up in 2009 with her own range of trendy handbags called Baby Star. She now has a lingerie line, Bonang For Distraction, with premium retailer, Woolworths which launched in January 2014.

4. In 2011, she became the 1st South African celebrity to launch an online reality show, called B*Dazzled, it has become a very popular portal for all her adoring fans.

5.In April 2014, she joined the largest commercial radio station in South Africa – she hosts her own radio show called The Front Row, weekday mornings from 9-12 reportedly boasts 6.7 million listeners. 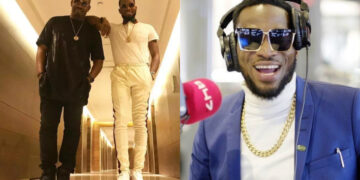 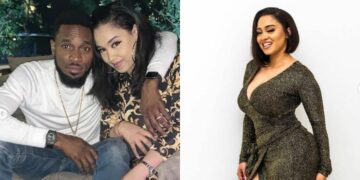 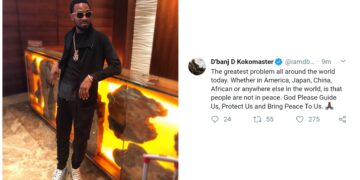 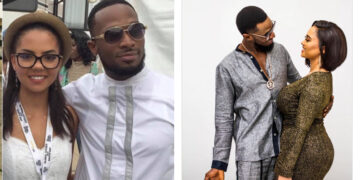 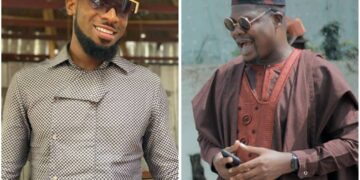