Chris Brown going back to prison after gun incident (Details) 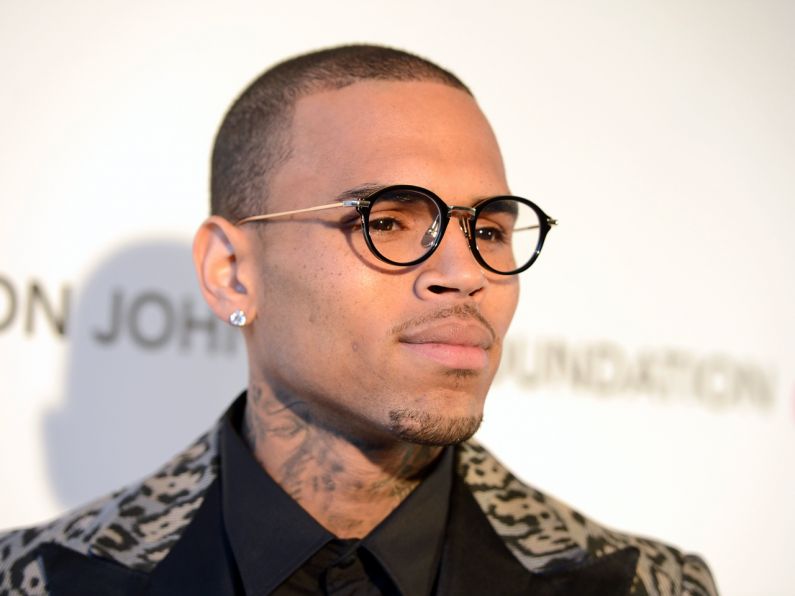 Share
Chris Brown was at a nightclub over the weekend where there was a shooting incident that left 5 people injured. For that they’ve revoked his probation and probation department wants him locked up.

Chris Brown has had his probation revoked in the Rihanna case, in part because he was present at 2 separate nightclubs when people inside were shot, and officials are worried about more shootings and think Chris should serve time behind bars. 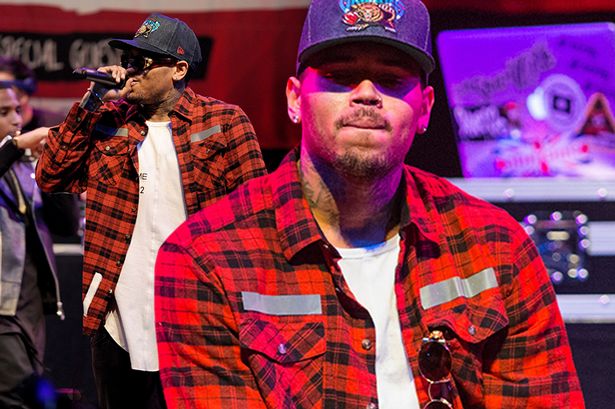 Chris showed up for a progress report Thursday, when the judge told him the probation report presented multiple problems. First, the report mentions the shooting last Sunday in San Jose when Chris was on stage. Five people were injured.  The judge also said the probation report expressed concern over another shooting at 1OAK during VMA weekend last August. Again, Chris was on stage and several people were shot, including Suge Knight.

And the judge said Chris left the county for San Jose without getting the court’s permission, which is a violation of his probation.

As for why the shootings are an issue, they were raised in the probation report. The judge noted so far there’s no evidence Chris was criminally involved, but the probation officer says, “There is also concern that when he performs or attends at some of his public events, people will get shot or seriously injured.”

The probation officer also notes Chris has been arrested twice while on probation — once for assault in DC and also for throwing a rock at his mom’s car in rehab. And the officer notes Chris was “making comments about knives and guns during a group [rehab] meeting.”

The probation officer — who thinks Chris is focusing too much on his career rather than community service and rehabilitation — recommends to the judge that Chris serve time. The officer says the singer has shown “a pattern of making choices that are counterproductive.”

The judge will hold a formal hearing March 20. If hizzoner determines Chris “willfully” violated probation, he could be in big trouble. The violations are felonies, which means prison is on the line.