Nadia Buari is pregnant but not for Jim Iyke – See her new boo! 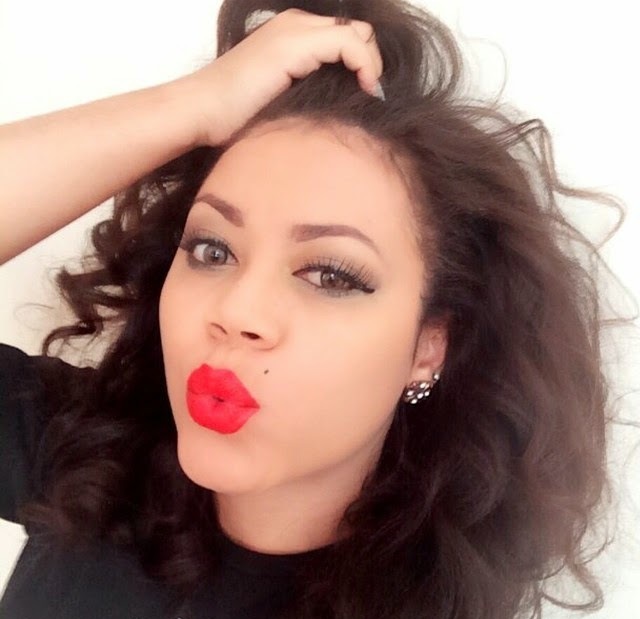 Beautiful Ghanaian screen goddess, Nadia Buari is reportedly pregnant and surprisingly, Jim Iyke isn’t the father. This indeed comes as a shocker that the lovebirds who have toured the world together were no longer spotted together in the last few months. Below is how The Trace is reporting it:

Nadia Buari finally reveals Van Vicker is the father of her…

After reading this piece, you sure will consider The Trace the TMZ of Africa; especially after all we had to go through to derive this exclusive information when no one at Team NSB agreed to an interview with our reporters.

UPDATE: Nadia Buari has given birth to twins

Well, if you have been wondering why Jim Iyke isn’t regular in Ghana like he used to be, this is your juice! And if you have also wondered why both Jim and Nadia aren’t seen coupling it up together in public any longer, Wonder no more. This article will come through as good news for all those who imagined Jim Iyke taking advantage of the Ghanaian goddess but will certainly settle as bad news for all the “NADJIs” who expected Africa’s biggest celebrity wedding.

READ ALSO: Nadia Buari has given birth to twins

So on Sunday December 7th 2014, romancemeetslife.com reported Nadia Buari was spotted with a humongous diamond ring at the burial of the late mother of co-actor Majid Michel which was linked to Jim Iyke and that was completely logical until we took a closer look and realized the ring on her finger differed from the one Jim proposed with, this one is actually bigger, nicer and much more expensive.

This raised our suspicions of a possible split between the two so we decided to investigate. You will find our discoveries rather fascinating.

Firstly, we observed Nadia in her recent pictures has gained weight and wears very lose clothes sighting the black lace robe she wore to Majid’s late mum’s funeral and the white cloth she wrapped during her birthday getaway as evidence.

Secondly, Nadia recently followed a new account on twitter which seemed quite gauche because we all know she only follows 30 accounts out of her 300,000 followers which include majorly her family, management with selected fans and friends.

Lastly, we also discovered the beautiful actress had taken more trips than usual to the USA, particularly Atlanta within the last few months. We are made aware Nadia resides in California but it all summed up when we received pictures of her with cooling with a hunk in Atlanta. Our sources suggest he is an old college mate but we suspect more.

So apparently prophet TB Joshua didn’t do a complete deliverance on Jim Iyke because the so-called spirit that is making him single and doesn’t want him to marry is still lingering in him.

See how this man turned his beautiful wife to a punching bag, for disagreeing with his act of chasing after everything in a skirt