The remastered version to 2Face Idibia‘s Face2Face Album titled “Face2Face 10.0″ was released some days ago. The album produced by the legendary OJB Jezzerel has been re-mastered and updated to standards. 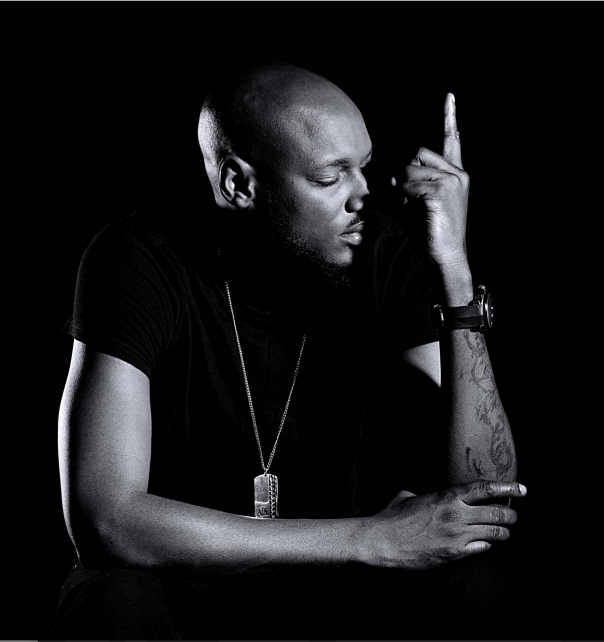 It features some new music which were added to the album as bonus tracks, two of which has been released as singles ‘Ghetto Life’ featuring Blackface Naija x Rocksteady and the Hennessy Artistry song “Dance Go (Eau De Vie)” featuring. Wizkid.

This track titled “How E GO Be” Features Cameroonian Hip-Hop star Stanley Enow who is also the Winner of MTV AFRICA’s Best New Act. He recently released the remix and video to his hit single “Njama Njama Cow” which featured Ghana’s Sarkodie. Listen Up and Share Your Thoughts.
DOWNLOAD ALBUM HERE