For people doubting, see photo of Muna Obiekwe on dialysis machine before he died 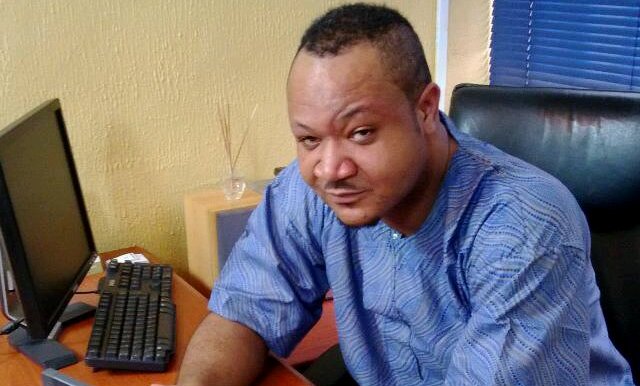 Share
Earlier today, we reported Muna Obiekwe died from kidney failure (Read Here) if you missed it but there are so many people who are in denial, saying he is still alive. We understand your reservations and we wish it was just a faceless rumour but unfortunately, his death is a reality.

Muna was a young, vibrant, talented guy whose illness wasn’t known by many, so his death is hard to take but unfortunately it’s true.
READ ALSO

The picture above is the late Muna on a dialysis machine before his death. Furthermore, a picture of him after arriving the hospital this afternoon is circulating on Twitter. He collapsed at home and was rushed to the hospital where doctors confirmed him dead on arrival.

Woman finally puts to birth after being pregnant for 5 years