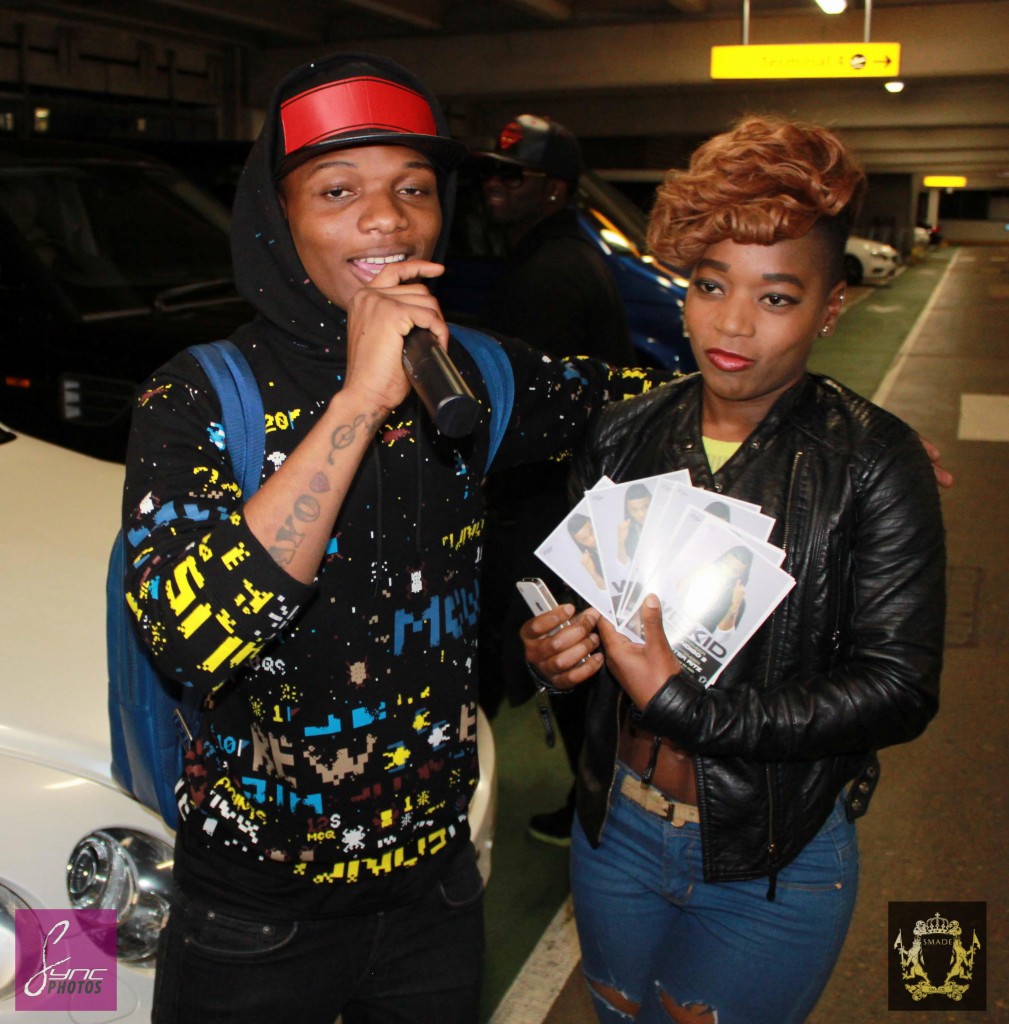 Wizkid over the last couple of years has been spotted with a lot of international acts from Kendrick Lamar to Chris Brown. He also spoke about being in the studio with barbados singer, Rihanna

Wizkid took to his twitter page to share his excitement as he said he has wrapped up works for his first international album which is ready to drop and features sounds from all around the world. We know the star boy doesn’t brag for anything and has recorded with a-list singers from around the world.

I am waiting in anticipation for the big announcement on when the album drops.

Stay loyal to this blog!

Making my first international Album! I’ve been recording for 3years for this project already! Got songs from all over the world. I’m ready!

Give me a few years. The world will understand! Big big plans.