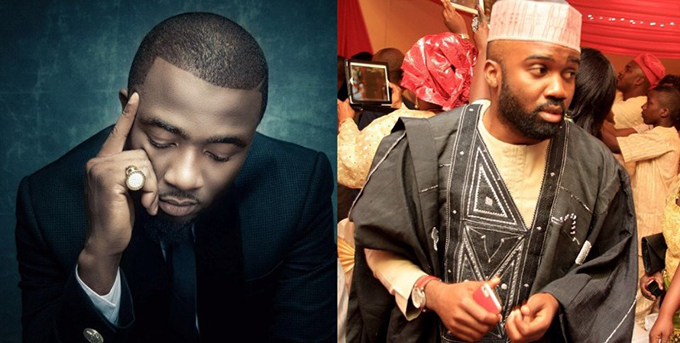 All the bru-ha-ha on social media between Noble and the ChocBoys started when an author on 360nobs compared MI and IcePrince works together and criticised IcePrince’s latest releases, after the article circulated the net, a lot of people responded to the material. Though most agreed to the author’s down-play of IcePrince’s recent works but IcePrince and MI didn’t find it funny. See Ice’s response after the comparison of MI and downplay of his recent works on 360nobs, saying Noble should not make such mistake again or… MI also had his fair share of response as he came out for Noble, stating clearly that he and Noble may  be friends, but what he has for IcePrince is more than friendship but brotherhood! Stating that it was totally uncalled for to let such write-up come from the stables of 360nobs.. Furthermore, Noble took to Twitter to say more, and his last tweet is something of a shade, Oh! yeah an insult to Ice’s work.. Evaluate the tweet below for yourself.. “wack writing overshadowed by beats” Guess it speaks for itself!