A total of 7,500 soldiers have been involved in the joint operations between federal troops and the Chadian forces to fight Boko Haram insurgency. 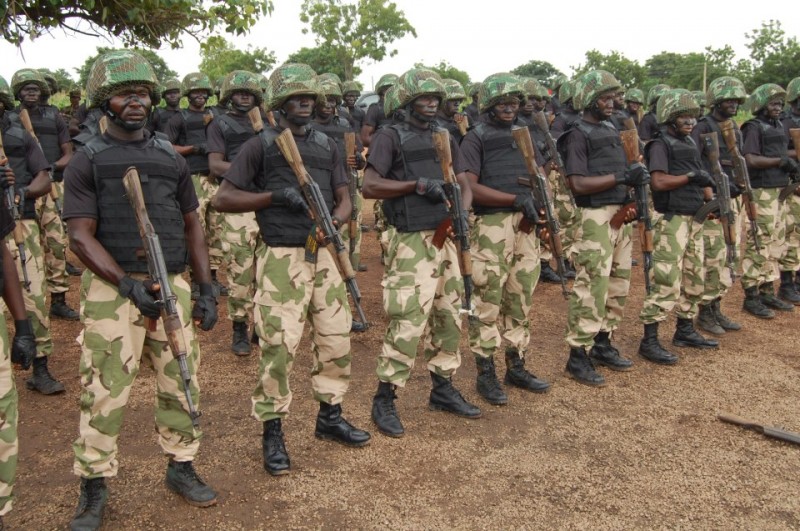 Badeh added that he and Mahammat had signed a Memorandum of Understanding regarding counter-terrorism battle, refusing however to disclose the details of the document.

“I want you to know that Chadian Forces in Nigerian territory are mostly in the border town of Fotokol and Gamboru Ngala on the basis of the bilateral agreement we signed with them.

“We have been working together since. They came here now to clear some grey areas; that is what we have done. We have just met as an addendum to the MoU that we signed on the January 18…

“But I know that Chad is bringing a force of about 2,000 to 2,500. Nigeria is taking all her forces; but specifically to work with the Chadian Forces, we have 5,000 to work with them and that is what we have there.”