Couple gets married inside a Pink Coffin on Valentines Day ?? – You need to see this! (+Photo)

This is as bizarre as it sounds. Today, Valentine’s day, at around 9:09am, 14th February 2015, at Wat Takien temple in Nonthaburi province, the outskirts of Bangkok, something weird happened!! couples got married while they laid inside a pink coffin!!!

It’s reported that ten Thai couples laid in the pink coffin today, during the marriage ceremony that was organized by the Buddhist temple.

These couples believe that laying briefly in the coffin will get rid of bad luck and bring happiness into their lives. 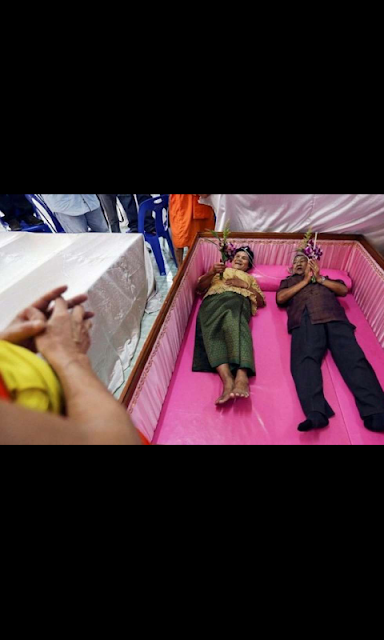 This is absolutely absurd!! But it’s their belief…

What do you guys think? 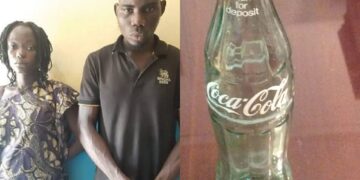 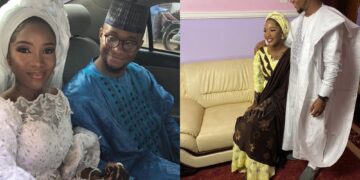 Nigerian couple ties the knot 18 months after meeting on Twitter 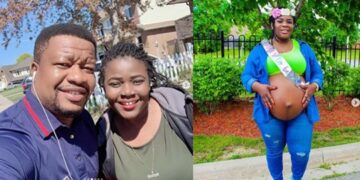 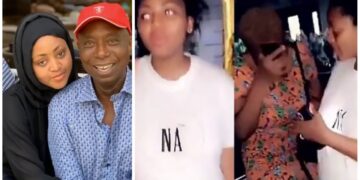