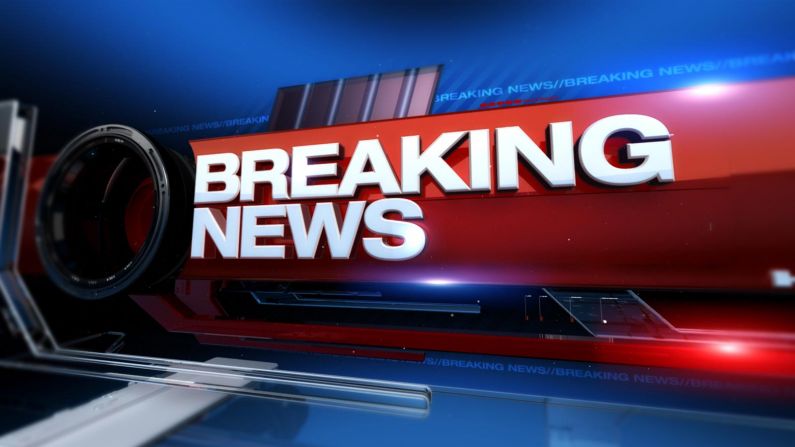 Hours after a suicide bomber killed almost 20 people at a motor park in Potiskum, Yobe State, a bomb blast rocked one of the busiest motor parks at Kano Line, located at Naibawa Area, along Zaria Road, residents and security officials have said.

How husband who killed Globalcom staff in Bayelsa was nabbed… According to Premium Times, the Kano state Commissioner of Police, Ibrahim Idris, has confirmed the death of 12 persons, including two suicide bombers.

The bus, marked Kano XA 592 GBT, is said to have been ready to ship the passengers to Kano State before the incident occurred.

A nursing officer at the hospital where the dead and injured were taken said on the condition of anonymity, that so far 15 bodies had been deposited at the morgue while 53 others are in critical condition.

The blast reportedly was carried out by two male suicide bombers within the ages of 15 and 16. The bomb exploded at about 15:15 with thick smokes immediately wafting towards the sky and locals fleeing for safety.

The locality of the scene of the explosion is now empty as security officials and aid workers try to evacuate wounded people to the hospital.

The victims sustained different levels of injuries “because of the busy nature of the garage”.
The authorities in the state are yet to make any statement on the incident.

“The bomber disguised as a traveller going to Kano. He even took his seat inside the car before detonating his ‎explosive-laden vest,” the aid worker said, preferring anonymity because he is not permitted to talk on the matter.

No group has claimed responsibility for both attacks, but it was carried out in a style of the terror Boko Haram sect.

The city suffered heavy casualties when bomb blasts hit the central mosque on November. More than 120 people were killed as the incident occurred when a lot of locals gathered for Friday prayers.

Insurgency was one of the reasons for Nigeria’s main electoral body to postpone general elections by six weeks.

Exposed: How Wizkid & Skales fooled everyone with their twitter beef (Must See)

Arguably, this Nollywood actress got the biggest butt I have ever seen all my life (See Photos)