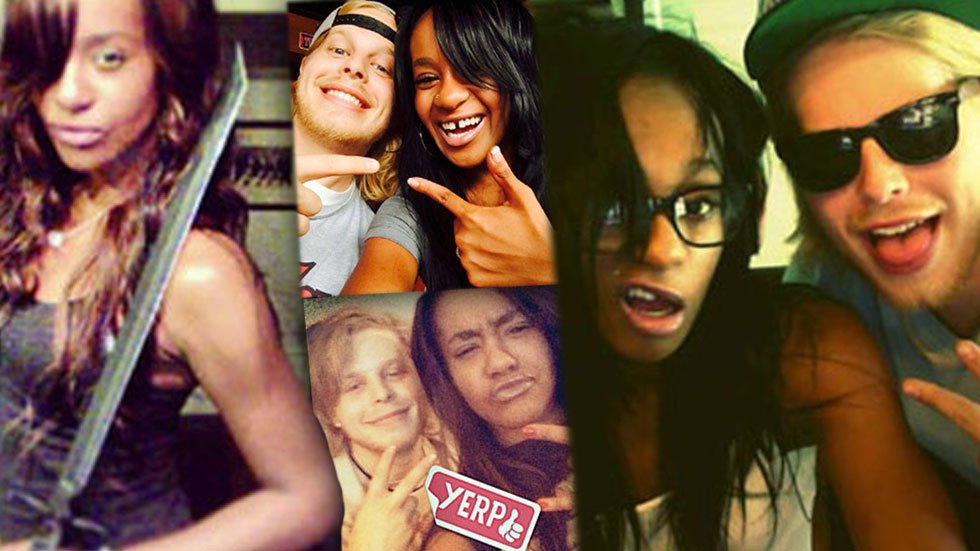 Bobbi Kristina Brown may have been trying desperately to hide her rapid descent into drugs, but her narcotics abuse was well known amongst local police officers — even as far back as two years ago! 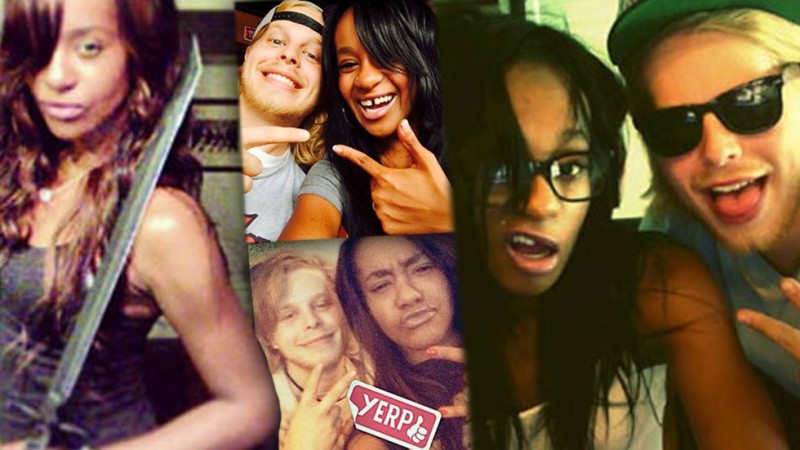 According to a 911 call, exclusively obtained by RadarOnline.com, an Alpharetta, Georgia police officer shockingly claimed that Whitney Houston’s daughter and her party pals were “probably smoking dope” back in2013!

After receiving a noise complaint in April 2013 at Bobbi Kristina’s address, an officer’s casual conversation with a 911 dispatcher reveals an inside look at the 21-year-old’s questionable lifestyle that’s eerily reminiscent of what led to her superstar mother’s tragic death.

“It’s Bobbi Kristina’s apartment,” said the officer, who states he couldn’t respond to the disturbance reported by a neighbor because he was “cleaning my guns.”

“It’s loud music coming from her unit?” asked the dispatcher.

“It’s like partying. They’re probably over there smoking dope,” responds the officer. “So I’d probably send two people over there because they’re always high.”

As Radar was first to report, Bobbi Kristina not only surrounded herself withlegally-troubled friends, with convicted drug criminals, but she was spending up to $5,000 a week on heroin and crack before she was found on Jan. 31 unresponsive in the bathtub of her townhouse.

Listen to the audio: