Revealed: These are the reasons Nollywood actresses find it hard to get married.. 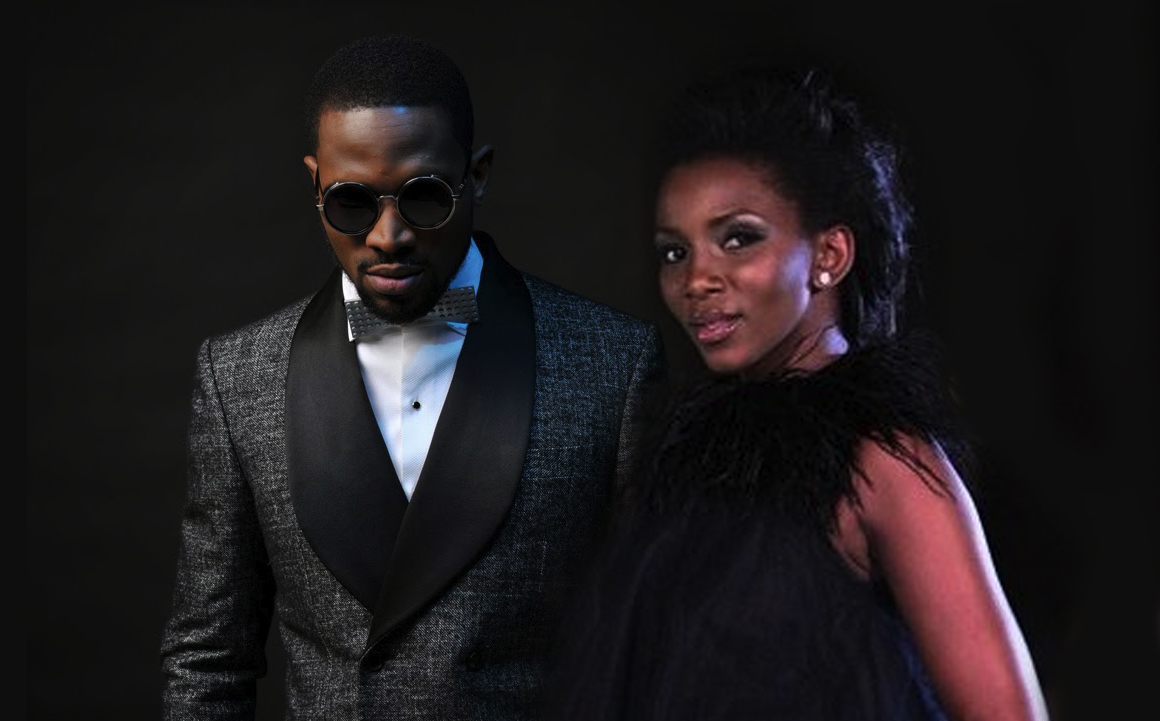 When they were young, they dreamt of being famous and rich beyond their wildest dreams, now they have that, they want someone to share it with. The likes of Franca Brown, Bimbo Akintola, Lilian Bach, Rita Dominic, Yvonne Jegede are yet to tie the knot and here we explore why.

Here are some reasons why Nigerian actresses find it hard to get hitched in this new world of ours.

Many Actresses like Genevieve Nnaji and Ebube Nwagbo have declared in the past that they are afraid of getting married due to the fear of divorce.

2 Inability To Discern The Real Spouse For them

Since they are already in the limelight, Many of the actresses don’t really know who loves them for who they are. Some of the men that profess to love them are fake. Thus, it’s difficult to identify the real person.

3 The Kind Of Lifestyle They Live-

The kind of lifestyles these actresses live may have contributed to why they are still single. Some of them live careless and flamboyant lifestyle.

4 The Notion That Actresses Sleep Around –

Some believe that most actresses are wayward and flirty. Because of that, men tend to only want them for fun and not marriage.

Some people are gullible. They can’t just separate the characters played by actresses from their real characters. Some believe actresses are actually what they play in movies.

Most actresses have high tastes when it comes to the type of man they want to settle down with. And such guys are always flirts and heartbreakers.


Some Actresses like Tina Mba, Bimbo Akintola, love their independence and do not need to be under any man to control them. They prefer being single, at least judging from their various answers in interviews.

8. The believe that actresses hardly stay in marriage –

They jump out of the marriage at any flimsy excuse.

Nigeria seems to have totally copied the lifestyle of Hollywood stars who fall in and out of marriage. This traditionally is not accepted in the nation but we can’t expect people to be sad with their partner for the rest of their lives.

Top 10 most romantic words to say to her.. (Must Read)

Actor, Mike Godson finally opens up on relationship with Ini Edo – See what he said!