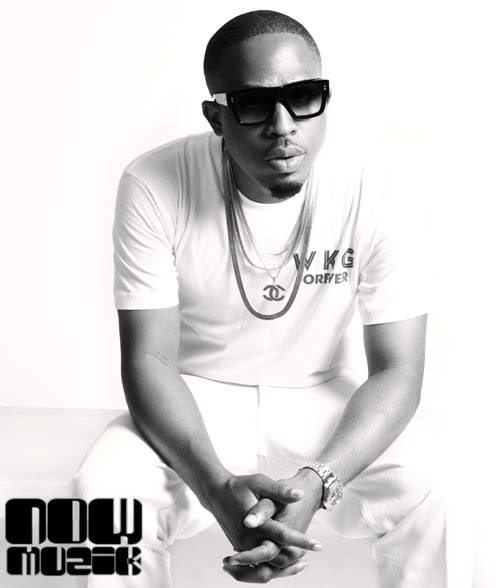 The road to stardom in the Nigerian music industry is very tough that your talents alone without a huge financial backup plan wouldn’t get you far.

If you survive here, then you can survive anywhere in the world.

Below is a list of Nigerian musicians who were born rich…

Naeto C was born Naetochukwu Chikwe is on the 17th of Dec 1982, the son of Doctor Mrs. Kema Chikwe and Chief Herbert Chikwe. He is from Owerri in Imo state. His mother, Dr Kema Chikwe was the former Nigerian Ambassador to Ireland and also a former Federal Minister of Aviation. Naeto C was born in Houston, Texas. Once he decided to pursue a career in music, he got all the support he needed from his family. Today he is a Nigerian rapper, a music producer and an Afrobeat artist. He adopted Naeto C as his stage name. Now you can see what am talking about, the guy was born into money and he is still swimming in it. With the way his skin is glowing, you can be sure that he has not tasted Agege bread

Davido was born David Adedeji Adeleke in Atlanta Georgia to Mr. and Mrs. Adeleke. His father Chief Deji Adeleke is a successful Nigerian Businessman, a billionaire and a money magnet, while his mother Late Dr. Vero Adeleke was a University Lecturer. In one of his songs, he hailed his father by using the phrase “omo baba olowo”, a Yoruba slang meaning “son of a rich man”. So he knows that his father is very rich to the extent that he had to sing about it. He had the best director, the best recording label and the best studio, hence coming out with some of the best songs in Nigeria that has gotten frequent airplay. Apart from his career as a performing artist, he is a record producer and the co-owner of HKN music label. Considering the fact that Davido was born in 1992, he is still a young man and has really achieved a lot on the wings of his privileged birth.

Chukie Edozien popularly known as Lynxxx is the son of Chief John Edozien, former Governor of old Bendel and also the first deputy governor of Delta State. In a family of six, he is the last child and the only son of his parents. As the only son of his parents, they made sure that he had the best of everything life has to offer and they supported and encouraged him to achieve his dreams in life. Money has never been a problem for him. Today, Lynxx is not just a recording artist and the CEO of his record label known as Syndik8 Records, he also has a clothing line known as Syndik8 denim. He is a Software Developer and a Graphics Designer as well. Do you think he would have achieved this much at such a short period of time without the help of his family? Well, never say never right?

This gifted kid musician would not have gone this far without the help of some people especially financially and emotionally. Well, if you really want to know, he is six and his parents are very rich. His mum, Elizabeth Nonye Mojekwe is a very successful business woman, not local but international, with lots of companies in her name. Now you can see that the young man has a strong support from home, and he is doing very well in the industry, having collaborated with some well-known and good Nigerian musicians such as Olamide, Flavour, MI etc.

DJ Cuppy is a female DJ and the daughter of Femi Otedola, a multi billionaire, CEO of Forte Oil Plc, President and Chief Executive Officer of Zenon Petroleum and Gas limited.During her early years, her father so supported her music career that he even helped her with music selections whenever they had any school event. Now tell me, with such a father why wont she do so well?

Tillaman is his stage name, his real name is Prince Adetona Adeyemi. Prince is not just a name he gave himself, he is actually a prince, his father is His Royal Highness, Oba Lamidi Olayiwola Adeyemi III, the Alaafin of Oyo.Tillaman is doing very well in the industry, with a very bright future, all thanks to his royal highness.

See what Genevieve Nnaji is doing all alone at the River side – You won’t believe this! (+Photo)

Son, 3, shoots mum and dad to death with a gun he found in his mothers bag (+Photo)