Waconzy arrested by Liberian police after making love with a strange girl – See what happened! (Must See) 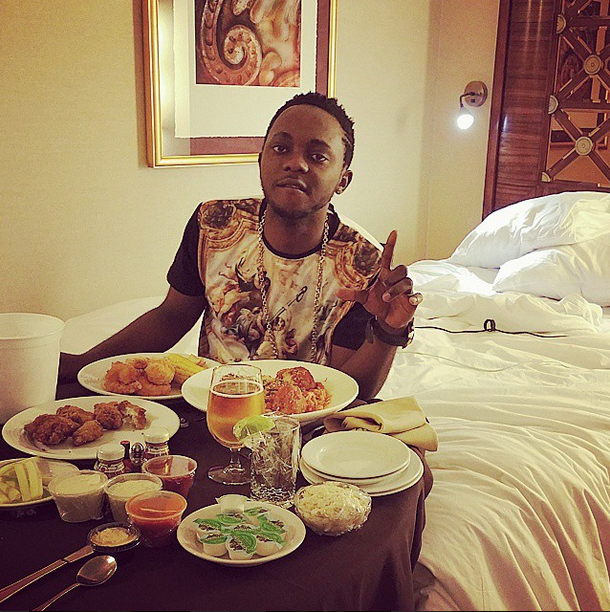 Waconzy talked about how a girl who he taught was nice showed him her real color. The Liberian chick decided to call the police on the artiste when he figured out her pimp.

Read his story below;

“Team waconzy, lemme gist u some crazy shit real quick.this shit cracking me up all day. I met this Liberian trick called summer mathews  right here in atlantic city,NJ. i was so nice to her cos i felt people cud change for the better..but a month later i fouud out that she was still selling..i later met with her pimp Smooth(paul). when i confronted her, She called the police on me and lied to them about me but by Gods grace am fine. But who calls the police ??? Nobody else but a damn snitch. Well The moral of the story is that u can’t make a Hoe change for the better..why? cos that’s what she was born to do. Sell P***y .. don’t leave your good girl , respect and love her . Period !”