What? Bobbi Kristina’s family wants to allow her die on the same date as her mum Whitney Houston ?? 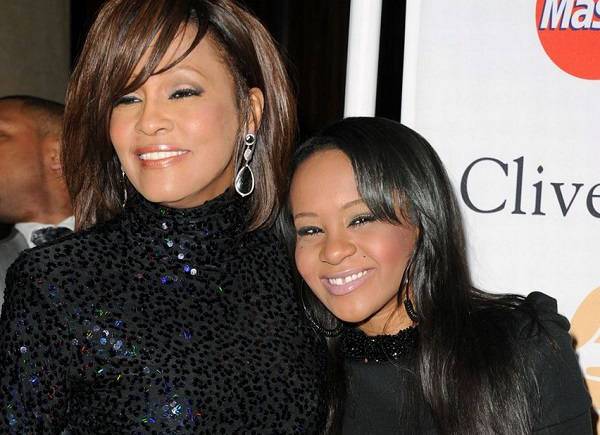 Bobbi Kristina Brown’s relatives are reportedly considering removing her from life support on the same day her mother Whitney Houston died in 2012. Bobbi Kristina Brown’s anguished relatives have agreed to take her off life support but want to wait until Wednesday so she can die on the same date as her mom, Whitney Houston, sources told The Post.

Bobbis grandmother Cissy Houston floated the idea of a Feb. 11 death over the weekend during discussions with the Brown family at Emory University Hospital in Atlanta.

The Browns gave their blessing to pull the plug at the stroke of midnight to align the date with the 2012 passing of the legendary singer at the Beverly Hilton Hotel.

The move is a symbolic way to keep the mother and daughter together for eternity, according to a Brown family source. Bobbi Kristina, 21, the only child of Houston and singer Bobby Brown, has been in a medically induced coma since she was found unresponsive in a bathtub in her Roswell, Ga., home Jan. 31.

Splashnews.com Her father Bobby has been by her bedside Investigators have begun taking a closer look at the couples relationship after her family expressed concerns she was found with marks around her.