Adult photos of the most wanted man in the world, ISIS Jihadi John surfaces online 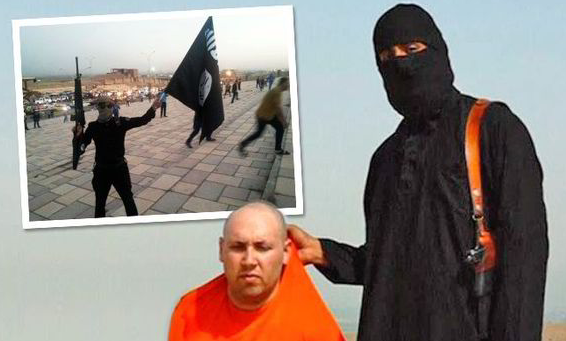 These are the photos of ruthless killer, Mohammed Emwazi, the ISIS executioner popularly known as Jihadi John and currently the most wanted man in the world. He’s pictured left during his time as an IT worker in Kuwait. 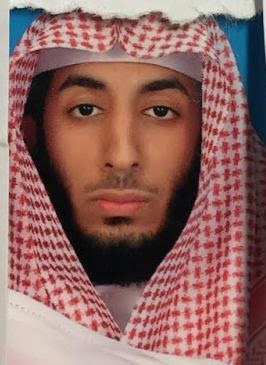 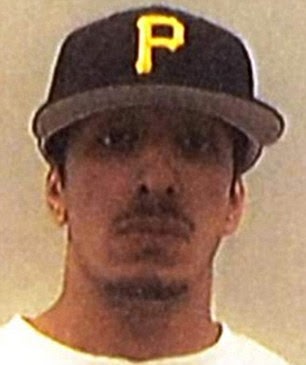 His parents have also been identified but claim not to be associated with him. The last time he spoke to them, they said he tricked them into believing that he was a humanitarian aid worker in Syria.