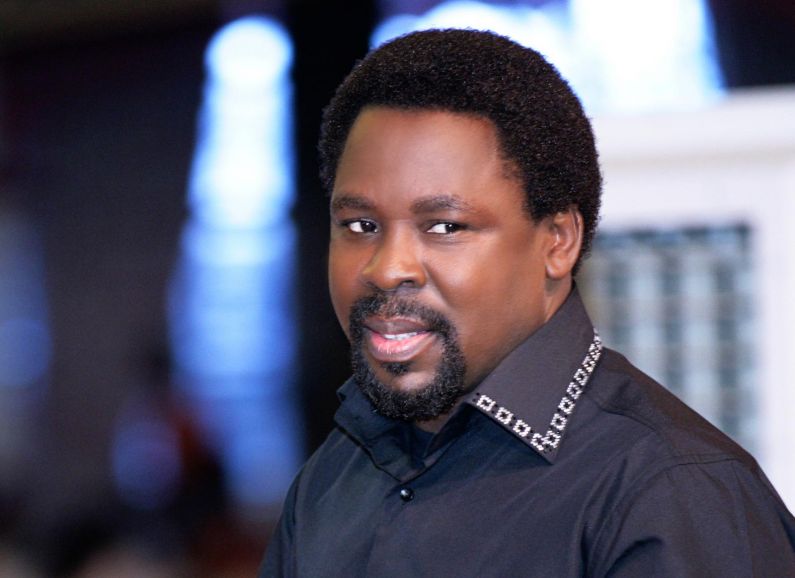 Celebrities storm court for TB Joshua – A Deputy Director in the Lagos State Ministry of Works, Engineer Tunde Lasoju has told the coroner that he saw no physical sign of foundation failure at the site of the collapsed building belonging to The Synagogue, Church of All Nations (SCOAN) when he visited to carry out preliminary investigation into the possible cause of the collapse.

Engineer Lasoju’s submission contradicted the position of Dr. Olusegun Oyenuga, a member of COREN (Council for the Regulation of Engineering in Nigeria) and NBRRI (Nigerian Building and Road Research Institute) investigation committee who earlier told Chief Magistrate Oyetade Komolafe that the report of their investigation showed that the building might have collapsed due to structural defects in the foundation and pillars.

Undergoing cross-examination by counsel to the Lagos State Government, Engineer Oyenuga disclosed that the report of the committee’s findings was based on measurement taken by other members of the committee rather than on the necessary drawings and documents in the possession of the church’s engineers.

It would be recalled that a consultant to the Lagos State Materials Testing Laboratory, Engineer Ayorinde Saheed Oluwaranti had told the coroner that the building most likely collapsed due to structural defects from the foundation. According to the Engineer who said his conclusion was based on speculative assumption, he also made some mistakes in calculations that produced his report.

The spate of contradictions within the controversial inquest has led several groups, including the Committee for the Defense of Human Rights, to hold solidarity rallies calling on the Federal Government to look into the irregularities threatening the conduct and result of the inquest.

Meanwhile, security personnel attached to the coroner’s court had a difficult time controlling crowd at the court as the courtroom was filled to capacity with many persons hanging around outside. An overwhelming level of support has continued to pour in for Prophet T.B. Joshua as the crème de la crème of the Nigerian entertainment industry besieged both the court and the church premises to register their solidarity with the a man described as a harbinger of hope to the downtrodden in society.

How to know if you are in love & if your lover is worth it – This will help you!