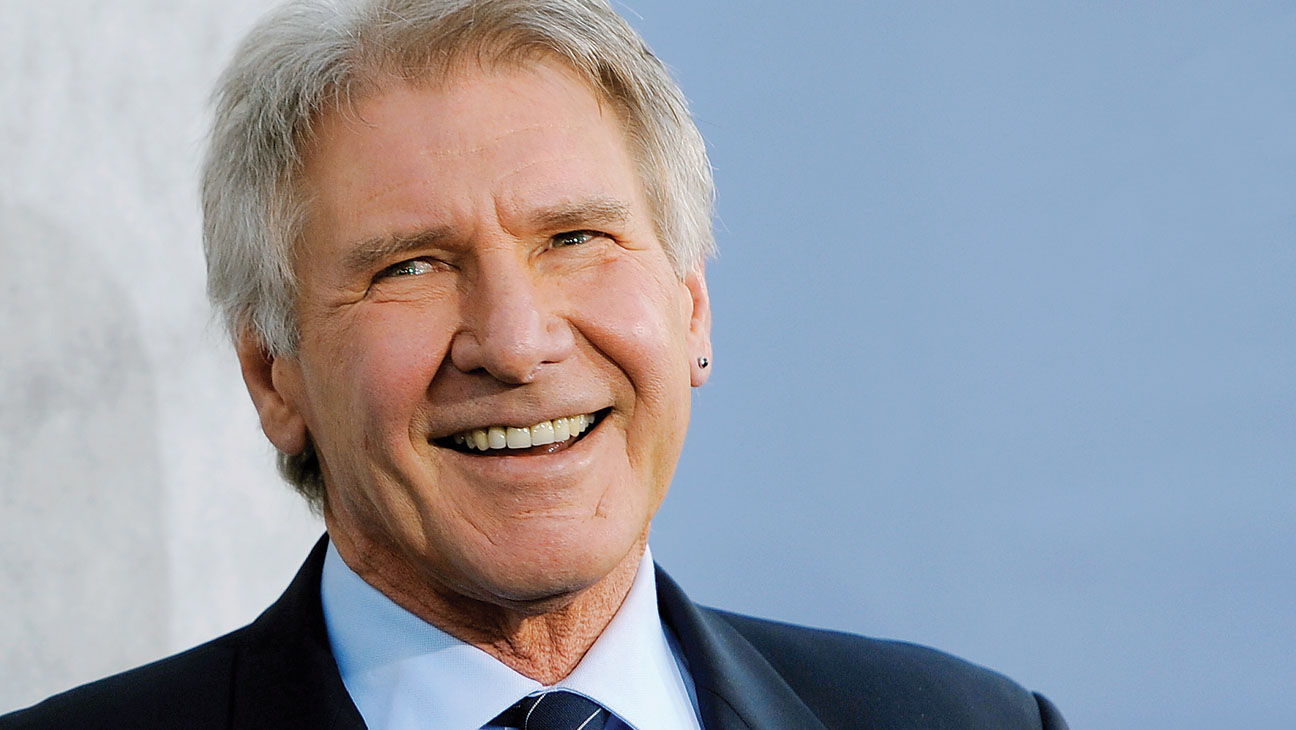 Harrison Ford sustained moderate injuries after a small plane he was piloting crashed at a golf course in Venice, Calif., on Thursday afternoon, authorities confirm. The single-engine plane crashed on the grounds of the Penmar Golf Course, which is near Santa Monica Airport, L.A.

Fire Department spokesman Erik Scott tells E! News. The solo occupant, a male adult, was quickly treated at the scene and transported to a local hospital, where he is in critical condition.

No other injuries were reported.

LAFD and the Santa Monica Fire Department are on the scene and working with the National Transportation Safety Board, who will lead the investigation, Scott added.

A SMFD official tells us, meanwhile, that the pilot remained conscious and alert throughout and his injuries, including a head laceration and a possibly broken leg, did not appear to be life-threatening.

Scott did not initially identify Ford as the pilot of the aircraft, but a source confirmed to E! News that Ford was flying the plane. L.A.’s KNBC and TMZ had previously reported that it was him and a number of social media sightings put the actor at the scene.

The Federal Aviation Administration told KNBC that the plane crashed shortly after takeoff.

“The patient was outside of the plane when paramedics arrived at the scene,” a fire official told reporters at a press conference at the golf course following the accident.

Ford, 72, is a longtime pilot and is licensed to privately fly both helicopters and fixed-wing aircraft. He reportedly keeps his planes at the Santa Monica Airport when they’re not in use at his ranch in Jackson, Wyo.

During a 2000 appearance on Inside the Actors Studio, the iconic actor joked about a helicopter crash he’d been in the year before, saying wryly, “I broke it,” in reference to the Bell 206L4 Long Ranger that went down over the Lake Piru riverbed near Santa Clarita, Calif.

While shooting the Star Wars reboot in England last fall, Ford joined the Shropshire Aero Club so that he could continue to enjoy his No. 1 hobby while on the job.