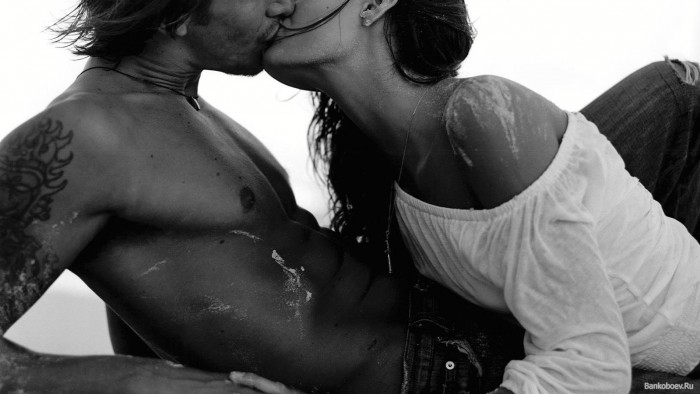 Have you ever tried SEXERCISE – If you want to lose weight after the excesses of the Christmas period, you may be better off heading for the bedroom rather than the gym. Making love really does count as significant exercise, scientists say.

They have found that an hour of romance between the sheets burns almost as many calories as a 30-minute jog and so should be taken into account when drawing up a fitness plan.

Men expend 120 calories during half an hour of sex and women use up 90, say researchers from the University of Quebec in Canada.

That is just under half the amount they would burn in a 30-minute jog. For brief periods during sex, some men used more energy than they did while on the treadmill.

The scientists recruited 20 heterosexual couples, aged 18 to 35, to have sex once a week for a month and to jog on a treadmill for 30 minutes.

They were fitted with armbands to measure how much energy they were expending and filled in questionnaires to record their enjoyment.

The study, published by the Public Library of Science, concluded: ‘These results suggest that sexual activity may potentially be considered, at times, as a significant exercise.

‘Moreover, both men and women reported that sexual activity was highly enjoyable and more appreciated than the 30-minute exercise session on the treadmill.

‘Therefore, this study could have implications for the planning of intervention programs as part of a healthy lifestyle by health care professionals.’

The researchers recorded the number of calories each person burned and their metabolic equivalent of task (MET).

This compares an activity to sitting still, which is measured at 1-MET. The study recorded an average 6-MET for men and 5.6-MET for women during sex – which is roughly the equivalent of playing doubles tennis or walking uphill.

The scientists said: ‘Sexual activity is an important and relevant activity to human life and appears to impact on the mental, physical and social health as well as the quality of life of the individual.

‘Considering that sexual activity may be one of the most regularly practised activities throughout an individual’s lifetime, it seems important to conduct research on this topic.’

7 foods that clears your complexion and makes you look younger instantly!