How Olusegun Obasanjo was almost assassinated 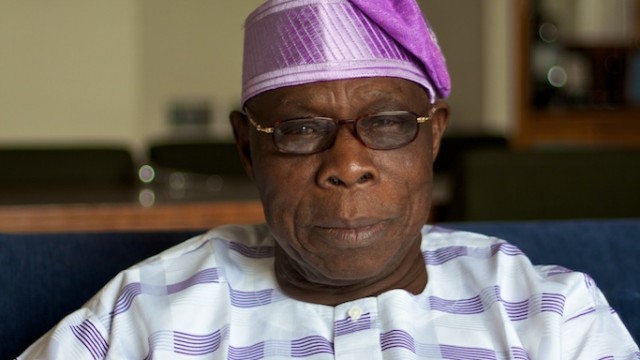 Obasanjo was almost assassinated – Politics in Nigeria, as many have said, is a dirty game meant to be played only by the rugged in heart and not for saints. It has always been said that Nigerian politicians can do anything to get whatever they want when it involves politics. As some people have even said, it would be easier for an elephant to comfortably pass through the eye of a needle than getting a politician Nigeria that is not fetish.

Some months ago, a former Nigerian leader, Olusegun Obasanjo, wrote a book titled ‘My Watch’, where he revealed some stunning secrets hidden from Nigerians.

In one of the parts of the book, Obasanjo shared his near-death experience.

According to him, heads of cattle were buried to cause his death in seven days’ time, but that nothing eventually happen to him after the ritual.

“The most bizarre of such reports was the burial of 7 heads of cattle alive which would lead to my death within seven (7) days. The man who told me the story participated in the process and he was the head of Daily Times Group at some time in the past and a columnist in another national daily,” he said.

“Before the expiration of the expected time of my death, he called me on the telephone to find out if I was ill. I told him I was not. On the 7th day, he called again and was obviously surprised that I was alive and kicking. When much later he told me the story, I told him that greater service would have been done 7 heads of cattle had they been killed and distributed to the poor,” he added.