Among other things, the ex-soccer star reveals his haunting journey into occultism, how his first marriage crashed and his relationship with controversial pastor T.B. Joshua.

“It was so bad for me that I even went into demonic worship; I was involved in occultism and people didn’t know,” Peterside told Nigerian Vanguard Newspapers in an exclusive interview in May 2009.

“I did all that because I wanted money and fame which were not coming. My case was so bad that I used to have meetings with snakes. Mine was top class; it was crazy.”

Explaining how he delved into the dark world of occultism, the popular football analyst revealed, “While we were preparing for Rivers ’88 in Port Harcourt, we were camped in a school called Enitonia High School and the school didn’t have a good toilet. On a particular day while I was going to the toilet near a building, I heard a voice say, ‘We want to bless you if you work for us’. Then I said, ‘Who are you?’ And the voice said, ‘Turn to your left’. When I turned, I saw a very big and lengthy snake, as big as a python, and it was as if the snake was looking at me. Then I started shivering like I had seen a ghost. You may not believe it but from that moment, I saw those snakes every night when I went to sleep.”

According to Peterside, who now pastors a church called ‘Christ Ambassadors Church’ in South Africa, his major activity was to ‘initiate’ women by sleeping with them. “What actually took me to the next level in occultism was dependent on the number of women I slept with because my covenant was to initiate women. I didn’t sleep with them for love or any relationship; my mission was just to initiate them and move on,” he explained. 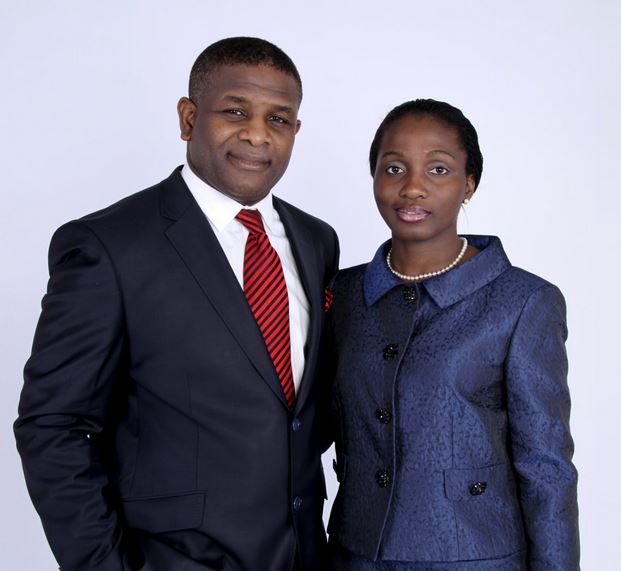 “Automatically, every women I slept with was initiated – no argument. I was basically looking out for and sleeping with virgins because it was a blood covenant. You know, blood is spilled when you dis-virgin a girl. It was crazy.”

In reward for his devilish actions, Idah stated that he lacked nothing materially and even possessed strange powers within his eyes. “I got used to the snakes and when I had any problem, I’ll just tell them what I needed,” he told Vanguard.

“Before I knew it, money would come from nowhere – money worth as much as N5000 which was big then. Those days, when I signed for Sharks Football Club, my sign off fee was N1000 – just to tell you the worth of N5000 then. Things were happening for me and there was nothing I asked any person for that I didn’t get. All I needed do was turn around and look into your eyes – anything I said was done, whether man or woman.”

In 1996 however, the young man tearfully turned to God in prayer, realising he was treading a path toward destruction. “I was calling on God to forgive me, to save me. While I was praying, sitting and crying, suddenly I got filled with the Holy Spirit and started speaking in tongues,” he recalled. 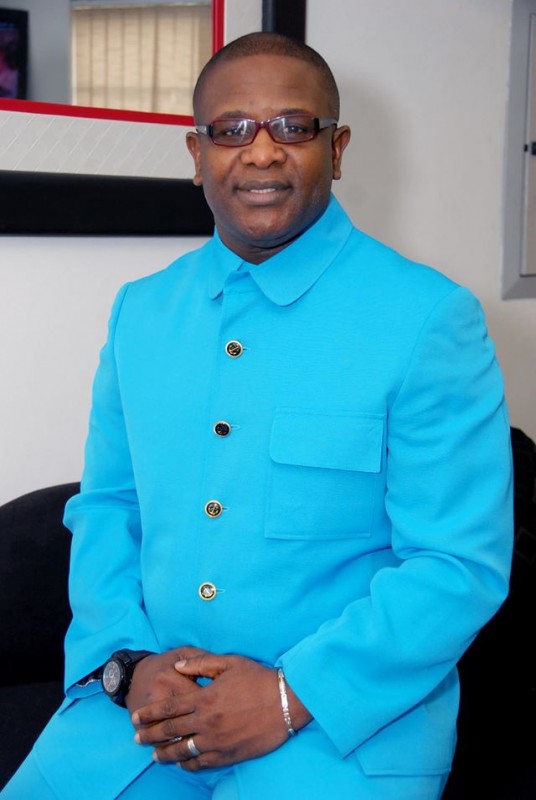 “The next morning, as I went to the toilet, I saw those demonic people appear to me and say, ‘We’ll kill you’ – and I ran out naked from the toilet. I got so involved in church activities that in three months, I was teaching the Bible at home. In six months, I took off from Iwuanyanwu Nationale and went to Bible school. Since then, I’ve remained in the church.”

When asked his greatest regret, the footballer who plied his trade in Nigeria, Israel and South Africa revealed it was the collapse of his first marriage. “The greatest mistake I made in my life was to marry a foreigner. I was married to the South African lady for eight and a half years and it just didn’t work. The lady was beautiful but the culture and beliefs weren’t the same at all. Today, I look around and advise young ones who would listen to marry from their fatherland.

Idah revealed that his wife was lured away by a South African musician, almost causing the collapse of his young church. “While we were married, she was also the worship leader in my church and we invited one musician from Cape Town to join in our worship section,” he reminisced. “I didn’t know he was also worshiping my wife away. One day, she called the lawyer and everything I worked for was gone. It was the most difficult period of my life.”

According to him, the persecution he endured at this period was pivotal to his ministry growth later on. “Any pastor that has not passed through persecution has not crossed to the next level. I would sit in my room to cry and the devil would be telling me that I don’t deserve to be a pastor when I can’t even keep a wife.”

“It’s a pity that some people do not realise that pastors go through pain like every other person. People were saying all sorts of things because they didn’t know my story and what I was passing through. People kill others sometimes with words and not knives or guns. Before the breakup of our marriage, our ministry had about 250 members and after that, the number came down to about 90 members. It was shocking but the Bible says that all things work together for good to them that do the will of God.”

Since, Idah has remarried and his church has grown steadily, even starting a television station called ‘Ambassadors TV’ which broadcasts its church services in South Africa.

When asked about his alleged relationship with Prophet T.B. Joshua of The Synagogue, Church Of All Nations (SCOAN), the one-time Super Eagles media officer under Shaibu Amodu, was unequivocal. “T.B. Joshua is my friend and I don’t care what people think about it,” he said, adding that his years in darkness increased his discernment to know genuine or fake pastors.

“There was an issue I had with a sick woman in my church and while I was praying for her in my closet God spoke to me and said, ‘Go to T.B. Joshua.’ Remember that I’ve served the devil, so I know when I see one. I said, ‘Ah! God, go to that man who I’ve heard terrible things about’ and he said, ‘Yes’. 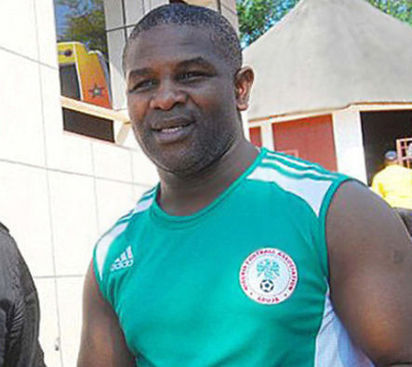 Upon meeting Joshua, Peterside concluded that most negative perceptions about him were based on ‘hearsay’. “If you ask 90% of people who criticise him, they’ll tell you that they have heard so and so speculations and that is the problem. I want to say that it is a shame to the pastors and bishops who criticize him to allow him continue operating if he’s of the devil. I mean, if he’s operating under the influence of the devil, they should go and deliver him. If Joshua is of the devil then it means the devil has raised a standard and has told the church that satan even does more.”

Describing Joshua as ‘one of the greatest living prophets’, he continued, “It is impossible for any demon to deliver another demon. I know because I have served the devil. If TB Joshua were of the devil, he would not be delivering people. I want to warn all those people gossiping about him – have you met him? What was your encounter with him and so on? People should not forget that the greatest weapon of the devil is rumor and scandal.”

Explaining what convinced him of Joshua’s authenticity despite the myriad of controversies surrounding him, Peterside revealed an interesting encounter. “There was a pastor friend of mine that wanted to meet Joshua in South Africa and I took him to Joshua. While we sat down in his house, T.B. Joshua walked in and pointed at the man, saying, ‘You call yourself a man of God and you are misbehaving with a woman who’s not your wife – is that how a pastor should behave?’ T.B. Joshua refused to pray for the man. He told the man that those of who call ourselves men of God should live holy before God. Now tell me – will a sinner convict a sinner like this? And the man confessed and asked God to forgive him.”

This is a contribution from The Trent reader, Samuel Olaleye.

‘ How I slept with virgins for money and fame,’ – Former Super Eagles Goalkeeper, Idah Peterside Confesses