Shocking! Read what happened to man who tried to swindle pastor Adeboye 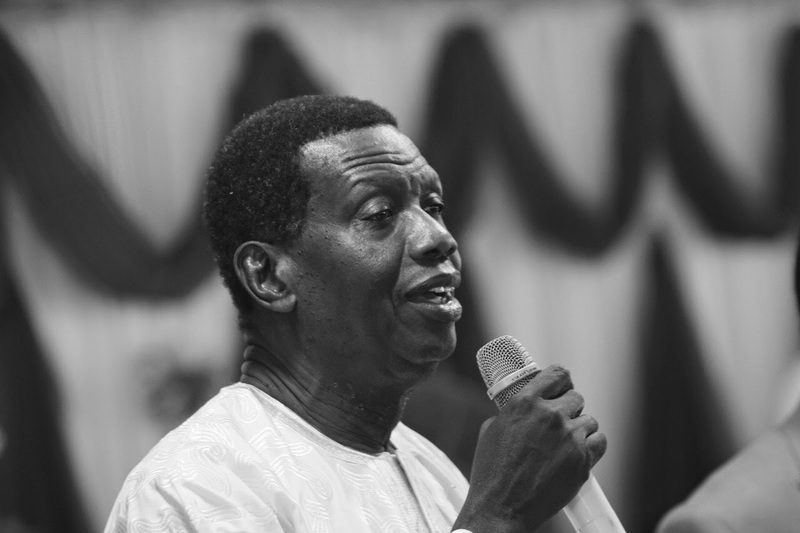 It is really true that men of God should not be messed with!Just like what happened a while back that some criminals attempted to mess with the General Overseer of the Redeemed Christian Church of God, Pastor E.A Adeboye but they ended up getting scorched and caught in the act, there is a new one!

A middle aged Nigerian, in his early 50s has recently met his death after trying to mess with the General Overseer’s devotional book. According to Kemi Filani, the middle aged man whose names is withheld for family’s sake went to China with an original copy of the widely read ‘RCCG’ Open Heavens devotional book. He duplicated copies of the devotionals in large quantity and brought them back to Nigeria to sell at the rate of N1000 instead of the N750- N800 original price that each of the devotionals goes for.

Unfortunately for him, he died last month as he arrived the country with the pirated copies of the book.He was said to have alighted from his vehicle and was moving into his house when he slumped and died. His sales person was said to have been arrested by security officers at the Redemption Camp last weekend and he is cooling his heels in police custody, one of the police cells at the Redemption Camp.

The driver of their lorry loaded with a large amount of the pirated books on the other hand, ran away on foot after he realized the end has come for them. They were trying to see if they could sell the pirated books to make some money from the amount he had spent to pirate the most sort after devotional, open heavens by Pastor EA Adeboye which you can get electronically get at www. iopenheavens.com. This will obviously serve as a deterrent to others who do not see pirating as swindling someone else intellectual property!

These new photos of Liz Benson will stun you…