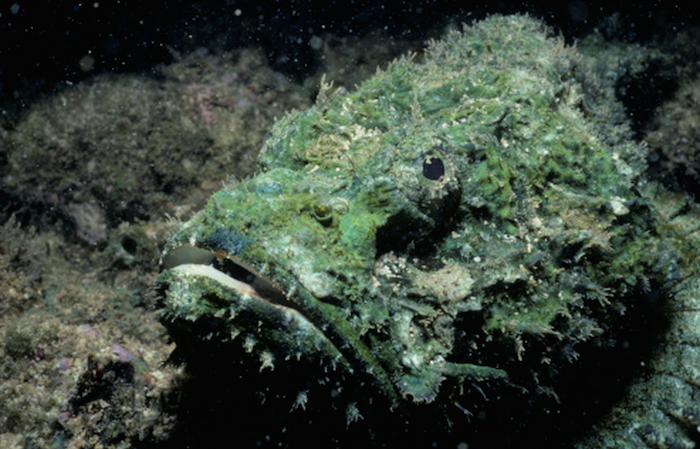 Not only is this spider the most venomous spider, it also appear in the Guinness Book of World Records (2007) as the world most venomous animal, it is also the spider responsible for most human deaths.

This animal has a tendency to wander (thus its name). They can be found hiding in houses and cars of densely populated areas, especially during daytime.

It is also called the “Banana Spider” because they like to hide in banana plants.

Its venomous bite causes not only intense pain, the venom of the spider can also cause priapism – uncomfortable erections lasting for many hours that lead to impotence.

“No woman is a single mother, society only wants you to feel…

“You are the most bankable without opening your legs” – Talent…