You guys need to read this press statement from Fani Kayode – Need to see this! 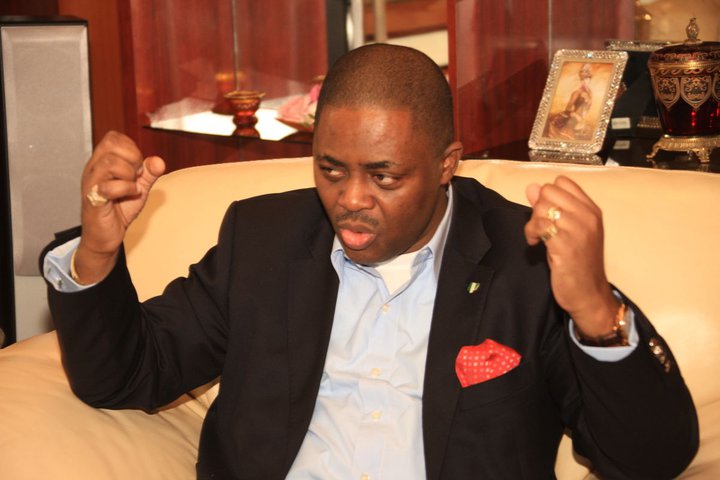 The spokesperson of the PDP Presidential campaign organization, Femi Fani-Kayode released a statement yesterday alleging that APC is planning to run a documentary about the private lives of President Jonathan, his wife and the Petroleum Minister, Dieziani Allison Madueke. He said that APC can say all they want about Pres. Jonathan in the documentary but one thing they cannot say about him is that he engages in gross and perverse intimate affairs with little boys unlike one of the APC leaders who is sponsoring the planned documentary. Ouch! He also alleged that while Buhari was in the UK recently to solicit for support for his presidential bid, he agreed to repeal the anti-gay law signed by President Jonathan in January 2014. Full text below;

We thank you for listening.