How wedding turned into a BIG fight – Involving over 100 guests with blood EVERYWHERE! (Look)

How wedding turned into a BIG fight – Forget the vows and the traditional “I do.” A wedding near Buffalo, New York, could have used Michael Buffer and his “let’s get ready to rumble” instead. Police say more than 100 people at the wedding in Orchard Park, New York brawled after the reception.

The fight was so bad that cops from seven departments were needed to break it up. 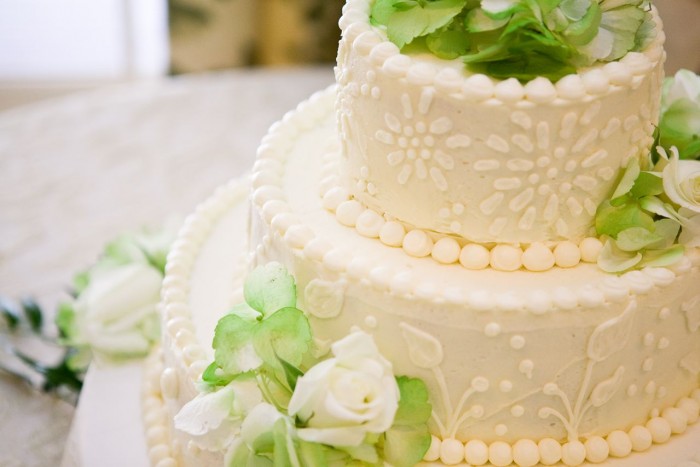 “I’m telling you, there was blood everywhere,” a unidentified witness told the Buffalo News. “There was holes punched in the walls. Words couldn’t describe it. Just when you thought it was over, another fight started.”

“I think the alcohol was a big cause of what went on here,” a relative of the groom told WKBW. “People were blasted.”

The station said the fight appeared to start when a guest at the party accused someone of touching his girlfriend, then tried to choke the uncle of the groom.

No one was arrested, but several people were injured and one was taken to a hospital for a head injury that needed stitches.

“It was hard to sort it out who the instigators were. There was a lot of yelling and pushing and shoving going on. There was over 100 people there from what my officer described,” Mark Pacholec, Chief of the Orchard Park Police Department, told WIVB.

He said police were still investigating, but no charges had been filed so far.