Jesse Jagz is back to Chocolate City (Details & Pics) 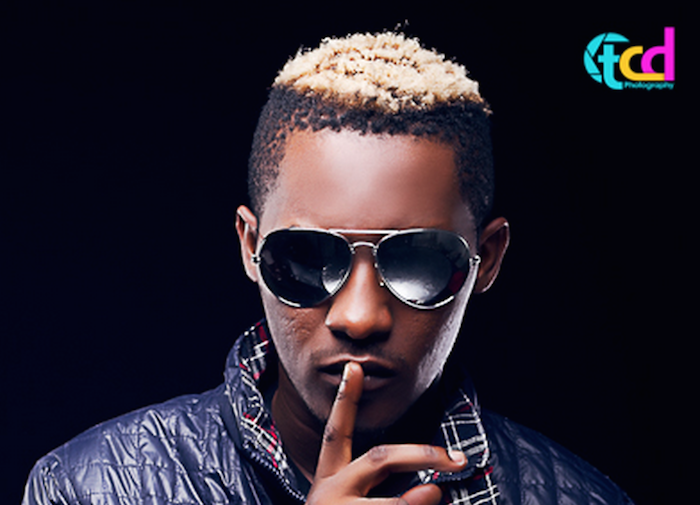 How big girls roll! You need to see this Kim and Khloe Kardashian’s pic that has got everyone talking (+Photo)

How to increase your sex appeal (Must See)