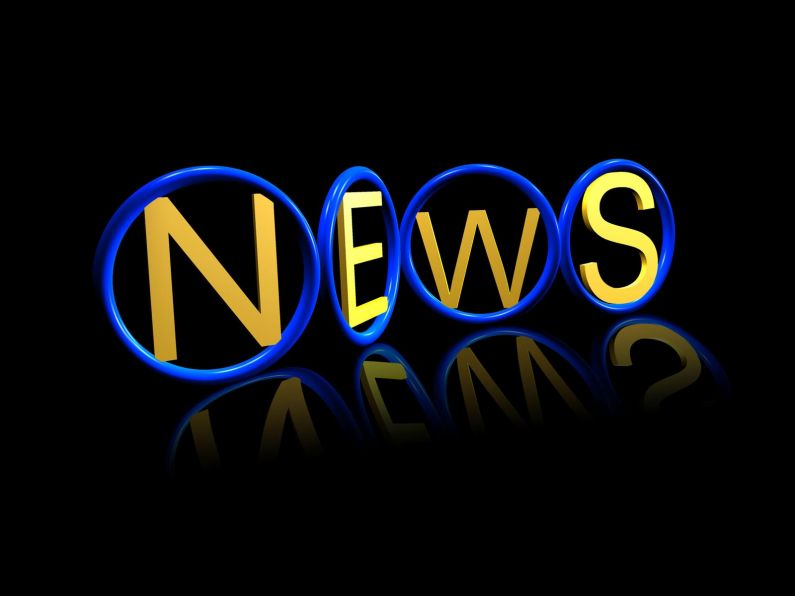 Oronto Douglas dead: Sad news just reaching us says that Oronto Douglas, a top presidential aide and confidant of Goodluck Jonathan, has died. According to a close family source, Mr. Douglas died from cancer-related complications early this morning at the State House Clinic.

Mr. Douglas came to national and international prominence as an environmental activist on behalf of the oil-producing communities of the Niger Delta. A lawyer by profession, the deceased was born in 1966.

Although Mr. Douglas had been sick for several years, associates of Goodluck Jonathan said he continued to work over the last few weeks for the president’s reelection.

One source added that the aide was devastated when his principal lost the March 28 presidential election.

Mr. Douglas is survived by a wife and children.

How to have a healthier brain and body immediately – What to do & how to do it!

After 48 hours ultimatum to withdraw his threat, See what Igbo groups did to Oba of Lagos..