Popular pastor caught red-handed soliciting with runs girl – ‘I am a pastor of a very large congregation he says’ and ‘I don’t want to go to jail. Please I don’t want my wife to find out about this’ Sounds like a scene from a movie but this was a real life occurrence when this pastor was among dozens arrested during a massive prostitution sweep last week in Florida. 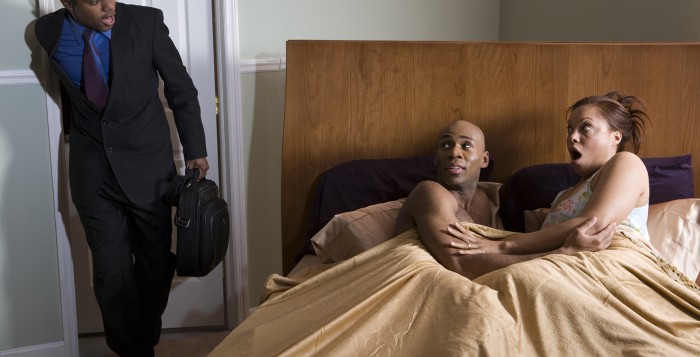 So a group of detectives set up a sting operation to track prostitutes and their clients and rein them in. The pastor accompanied a prostitute into a hotel where cameras are already installed. He walks into the trap, pays the ‘prostitute’ for sex and is ready to rumble when the detectives burst in and swooped on him. Then he says the unthinkable. He identifies himself as a pastor. They say those who live in glass houses should not throw stones. This guy has been suspected of cheating on his wife before now but he has kept it under wraps until he got busted.
Please watch the video and also endeavor to share this video with your friends on Facebook and other social media.