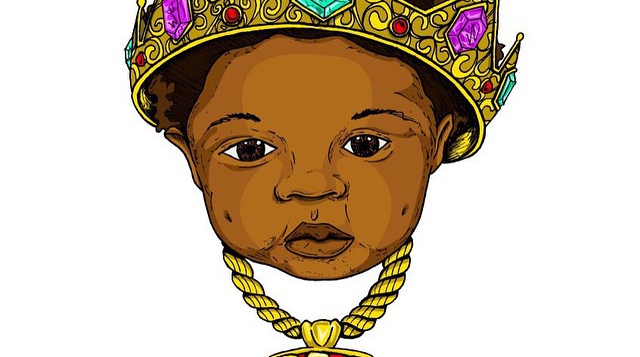 Potential tracklist for Davido’s sophomore album ‘The Baddest’ – Davido is set to drop the sophomore project everyone has been raving about titled, “The Baddest“. Music site, NotJustOk put out an image of what looks to be a compilation of songs from the album, but it’s not certain all songs will make the final cut, or the order of the tracks. What we do know though, is that the album will potentially features some huge artists. Runtown, P-Square, Don Jazzy, Akon, Meek Mill, Wale and Trey Songz are listed as being featured on the 20-track album amongst others. Also there are production credits from Shizzi, Del B, and Spellz, but I’m sure there’s still room for a surprise or 2. Also, we do know that the song, Fans Mi which features Meek Mill, has a video that should be dropping pretty soon. Check out the tracklist

Guys, 5 foods that will continue messing up your sperm if you don’t…

Meet Daniel, Kiddwaya’s younger brother who is a musician…