Shocking revelation of Oyo state Gov. Ajimobi – “Juju chased me out of… (READ)

Shocking revelation of Oyo state Gov. Ajimobi – When ‘juju’ chase you out of your official residence!

He finally revealed the reason he flee the state house during the eighth-day Fidau for the late Chief Imam of Ibadanland, Sheikh Baosari Haruna in Ibadan yesterday April 16th. 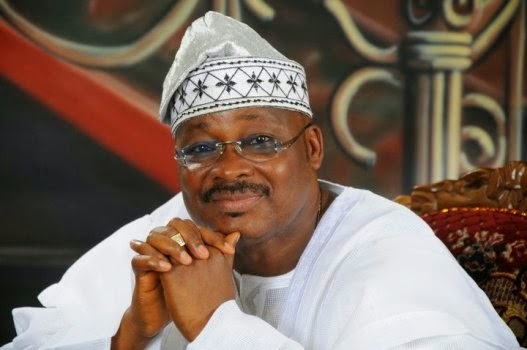 They first came to you Alfas to give them prayers that will send me out of office, but my own Alfa’s prayers superseded theirs. Every morning, I go out for exercise. If you know the Government House very well, it has many interchanges, popularly called orita, I see all kinds of sacrifices (ebo) placed at these junctions. Worried by these developments, some of you my Alfas here advised me to move out of the Government House to render their evil plots useless,’