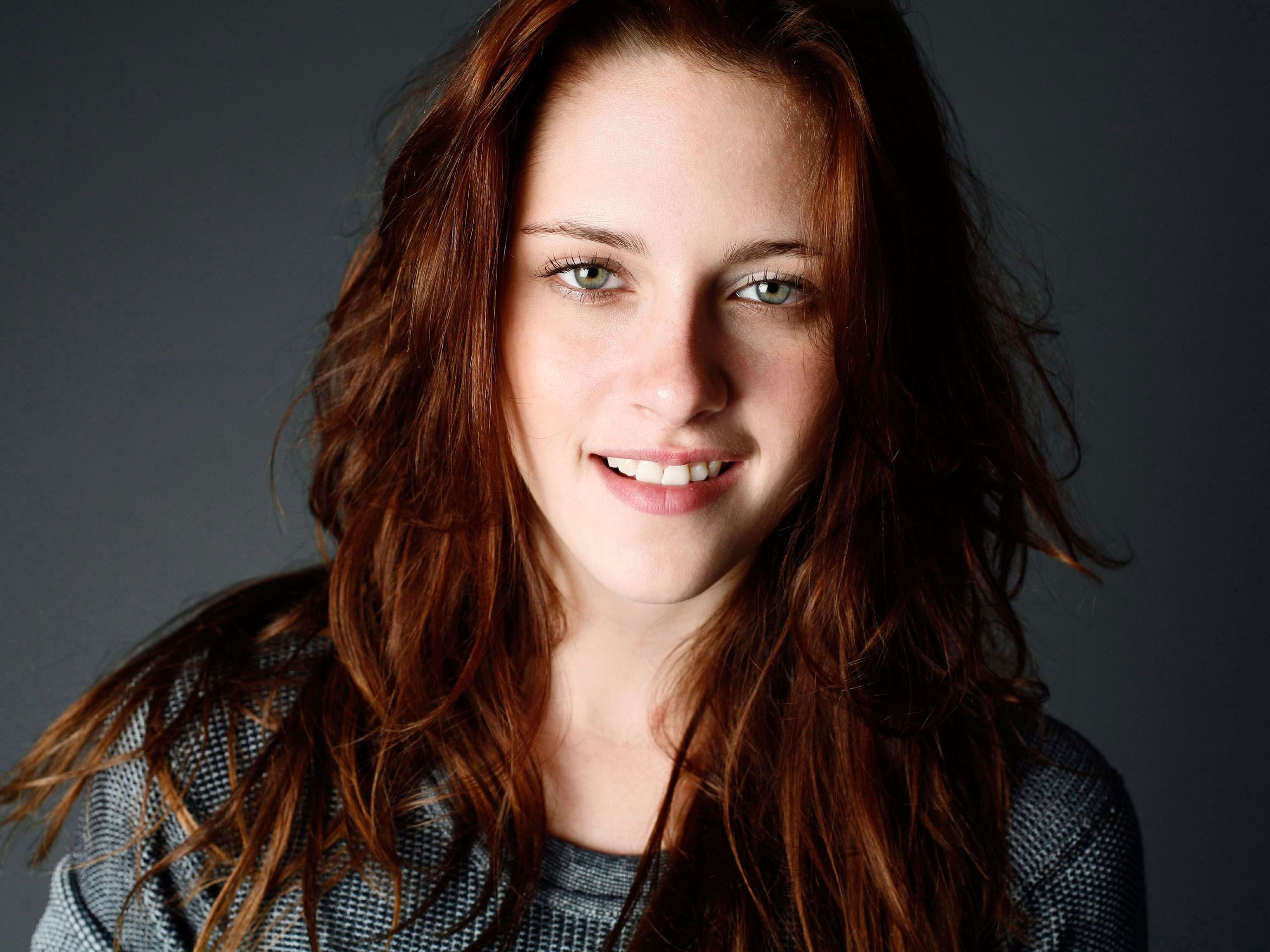 John Edwards dreamed of being president but in 2004 he settled for running for the second highest office in the land. After the Kerry/Edwards ticket lost to George Bush and Dick Cheney, Edwards still had his eyes on the White House and threw his hat into the ring again in 2008. During those four years in between his presidential campaigns, Edwards also had his eye on a woman he met on the trails. National Enquirer initially broke the shocking news that Edwards fathered a child with videographer Reille Hunter while his wife Elizabeth was battling breast cancer. After first denying the lovechild, Edwards eventually came clean. His wife filed for separation and passed away in 2010.