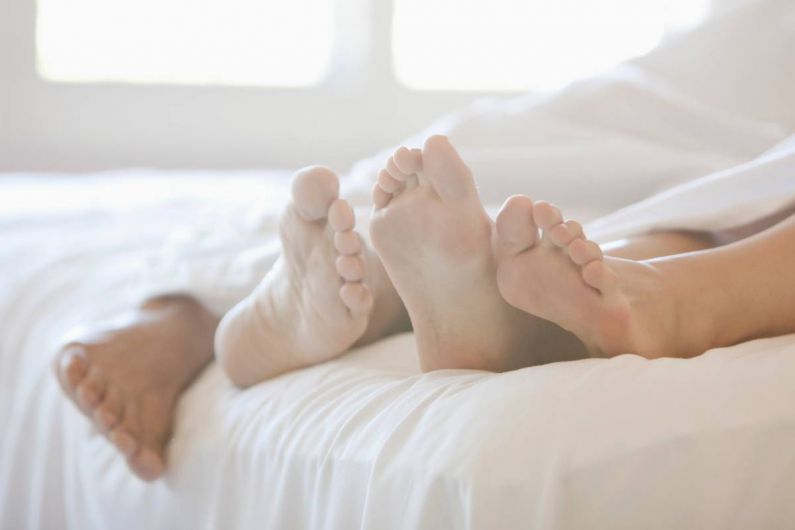 Latest data released by Richest.com has shown that only 15 per cent of Japanese are happy with their sex lives – perhaps unsurprising, given how little of it they’re having. Another shocking statistics shows that around 45 per cent of women in Japan report that they are uninterested in – or despise – sexual contact.

In the case of Nigeria the survey states: “…what’s interesting about Nigeria is that not only are they having sex about as frequently as those in the United States, but their satisfaction rate is at 67 per cent.”
Comments on other countries were as follows: