Top 10 highest grossing Nollywood movies ever – See which is #1.. 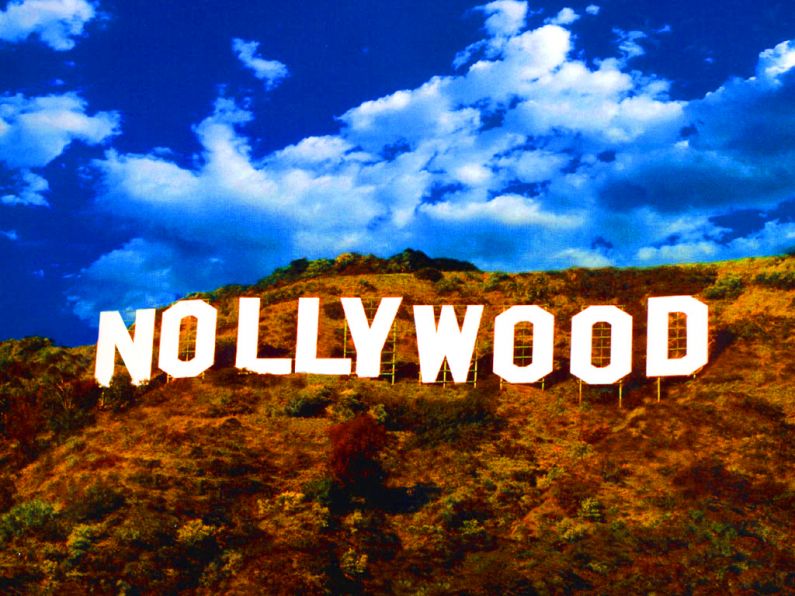 Highest grossing Nollywood movies: The Nigerian movie industry has surely improved in the last three to four years. With actors, directors and producers taking their work to the cinemas, it’s been obviously a great step. We have had so many blockbusters From 2010 till date. Enjoy the list below.. Tango With Me is a Nigerian romantic drama film, with so many award nominations for AMAA in 2011 and 2012, it is definitely a great movie.

With a budget of over N30 million, the producer may have made his money back since the release of the movie in mid 2010. Cinema halls were well patronized because of the movie and Mr. Ali-Balogun would not have made less than N60 million.

The high grossing movie was premiered in Odeon Cinema, London and Nigeria also. Tango With Me has won many awards itself and also some of the cast and crew. It is unarguably one of the most successful Nigerian movies.

It was at the cinemas for over 12 weeks showing every day.