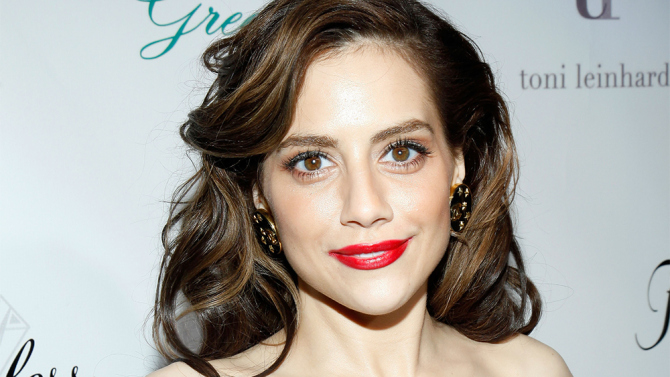 Few deaths shook up the world of hip-hop the way Tupac Shakur’s death did. The rapper/actor had been shot six times before and survived, giving him that aura of being invincible. So in 1995 when he was shot during a drive by shooting while sitting in a car following a Mike Tyson fight in Las Vegas, many people thought the “Keep Ya Head Up” rapper was going to survive another shooting. He remained in a coma for six days before dying from his injuries. 2Pac was only 25 years old at the time.