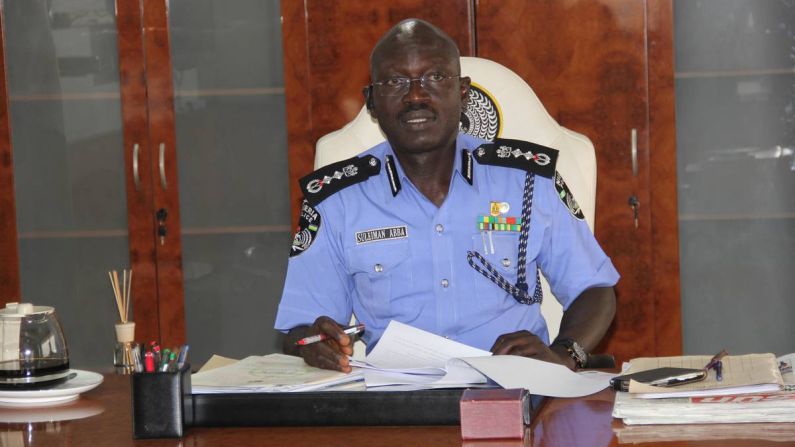 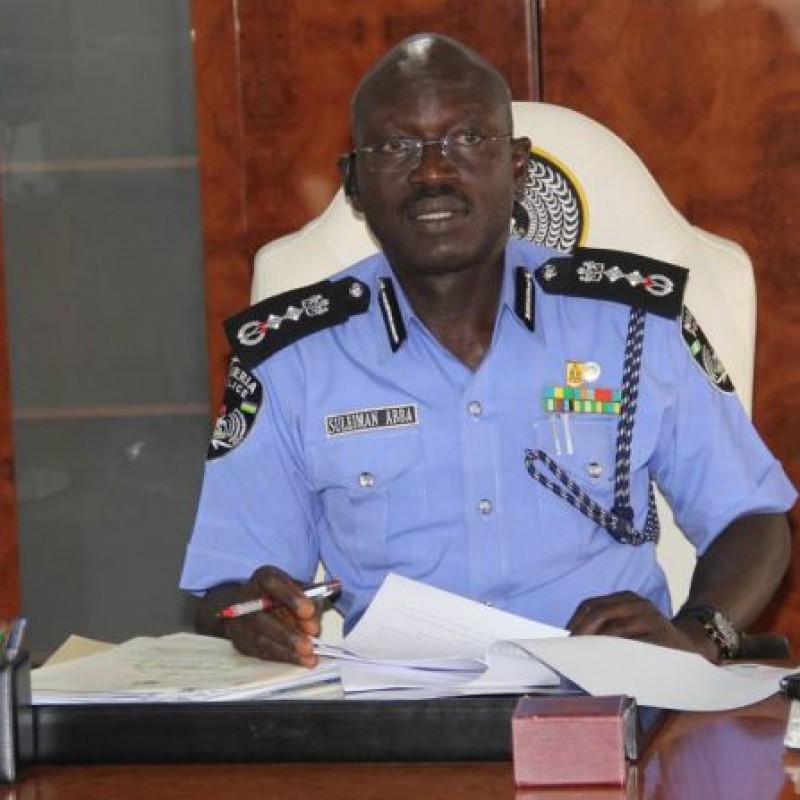 However, the Cable quoting President Jonathan reported that Abba was removed for “indiscipline” in the force.

There were several theories why Abba was sacked, one of them suggests that he was removed for not manipulating the 2015 elections in favour of Jonathan. Another suggests that he had “brazenly” switched loyalty to President-elect Muhammadu Buhari immediately after the polls.

However, a former IG and chairman of the Police Service Commission, Mike Okiro, said to the media on Tuesday, May 12, that the president has disclosed the reason.

“I may not attempt to answer that question because I’m not part of the presidency that removed him, so I cannot give adequate answer. Though at the meeting [the president] tried to explain to members, based on the question raised by one of the governors, that Nigerians may want to know why the former IGP was removed,” Okiro said.

“The president, in very brief way, said during the period of the former IGP, a lot of indiscipline was noticed among the rank and file of the police and as such he felt that a new IG should come and try his luck. That is what he said, though I cannot give details of that,” he added.

Meanwhile, a new inspector general of police has been confirmed by the police service commission. Abba’s successor, Solomon Arase, was appointed in acting capacity immediately Abba was removed and has now been confirmed the 18th indigenous IG.

Though, it remains to be seen if Buhari would retain him after his inauguration on May 29.

Kylie Jenner’s family comes for Tyga this time – You need to see what they think about her relationship with him!