The ten richest musicians in the world & their net worth..

The biggest year of Queen B’s career comes courtesy of a massive tour. The superstar singer played 95 shows, bringing in an average $2.4 million per city, according to Pollstar. She also dropped her most innovative album. Titled simply “Beyoncé,” the record hit iTunes in December with barely any publicity; the single “Drunk in Love” has already sold more than 1 million copies. 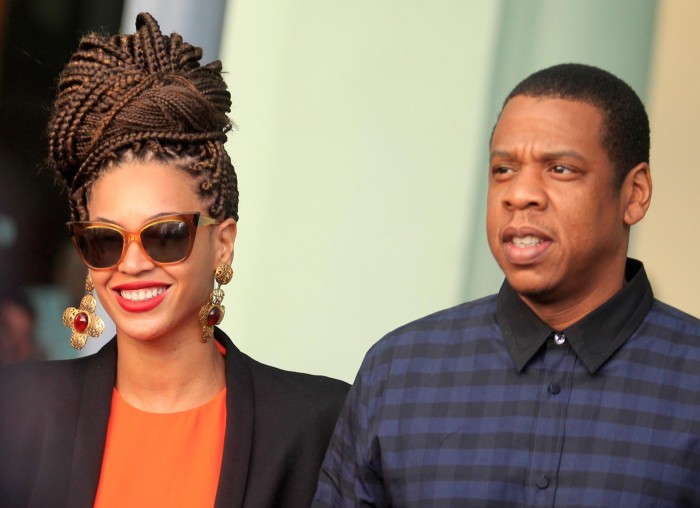 It was a year of superlatives for the legendary producer, thanks to Apple’s $3 billion purchase of Beats, announced in May. His spoils boosted his annual income to an astronomical $620 million — not only the best year of his career and tops among the names on this year’s Celeb 100, but the highest yearly earnings total of any entertainer ever evaluated by FORBES.