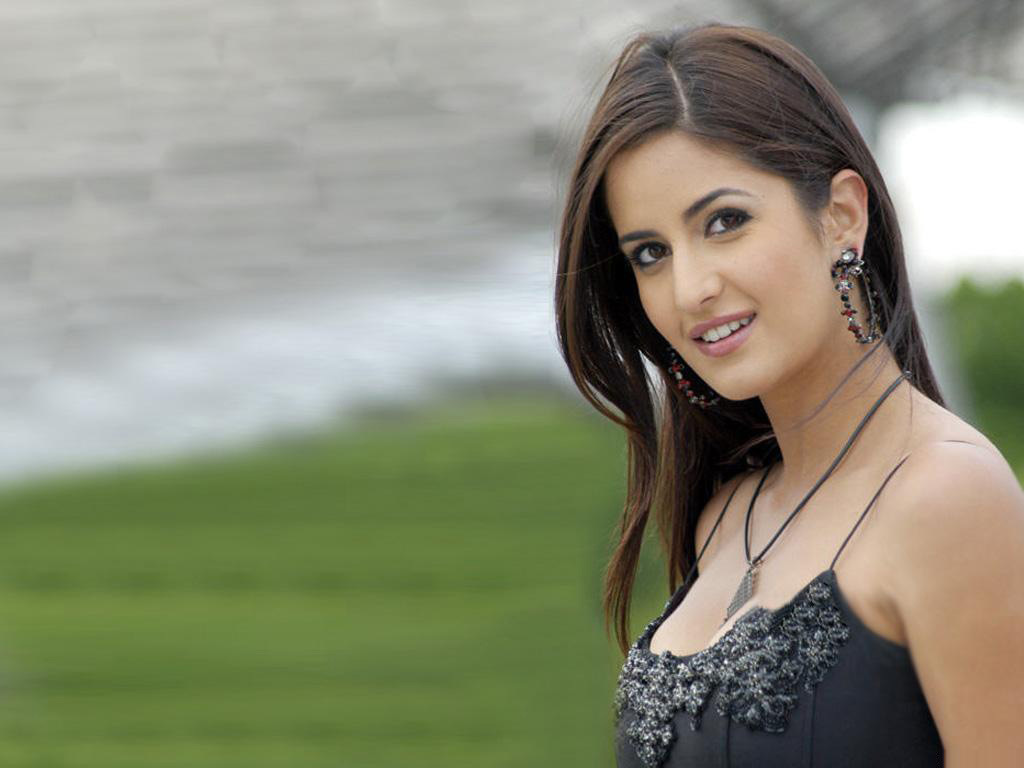 Bollywood beauty queens: The list of Top 10 Bollywood Beautiful Queens. with so many beautiful woman. These beauties are selected from fashion, movies, music and other arenas are filled with exquisite women each unique not only in respect of their talents but also in terms of their looks. The one thing linking them together is their beauty that shines through.

Out of the hundreds of beautiful Bollywood actresses, one name has been consistently dubbed as the “Most Beautiful Actress Of All Time”. That is Madhuri Dixit. She’s just so real and perfect in every sense, so for us she really is the most beautiful.

Many of you’ll might disagree with it, but Madhuri deserves to be on top of the list “Top 10 Bollywood Beautiful Queens Of All Time”. What makes her claiming such a prestigious position is her Acting ability, Beauty, Dance skill, Popularity, Versatility, Likeness and Icon status. She stole the heart of millions of fans with her beautiful smile and dance along with acting skill.

Take a look at the list of Top 10 Bollywood Beautiful Queens.

Ayesha Takia was born in Mumbai on April 10th 1986. Her father’s name is Nishit, a Gujarati and her mother’s name is Faridah, who is half Maharashtrian and half Caucasian British.

Her film career started with Taarzan, for which she won the Filmfare Best Debut Award (2004). She was highly acclaimed for her performance as a young widow in Dor (2006).

She received commercial success with Wanted (2009). She appeared in the “I am a Complan Girl!” advertising campaign and she also appeared in a music video, Falguni Pathak’s Meri Chunarii Udd Udd Jaye, when she was 17. On 1 March 2009, Takia married Farhan Azmi, a restaurateur and the son of politician Abu Asim Azmi, a Samajwadi Party leader. The couple had originally planned to marry in December 2008, but the wedding was delayed due to the 2008 Mumbai attacks.

Top Nigerian female celebrities that are virgins – You will be shocked after seeing this! (+Photos)