10 most self absorbed celebrities in the world (With Pictures) 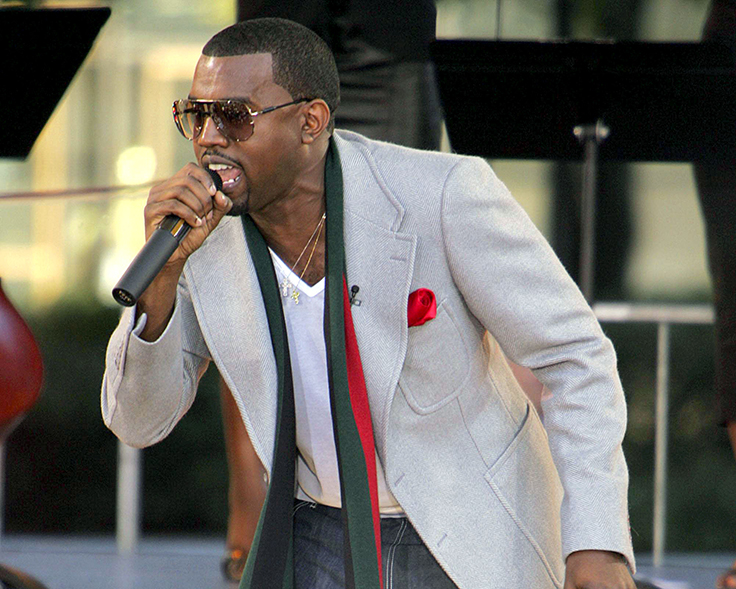 Most self absorbed celebrities: To be a celebrity means being under constant watch almost 24/7. Their lives are pretty much open books for anyone to read as they please. With tons of magazines, television programs and websites dedicated to their professional, social and private lives, it’s hard for any of them to keep too much to themselves.

But don’t start sympathizing with them just yet. While there are definitely limits as to how much publicity one person can take, most celebrities absolutely love having all the extra attention.

Most celebrities perform in front of cameras and large crowds for a living. Their careers are based on getting a lot of attention. And though they often don’t have to do much to catch the camera’s eye, there are plenty of them who just can’t seem to get enough. Social media websites like Twitter, Facebook and Instagram have made it easier for fans to get a glimpse into their favorite stars’ personal escapades. But they’ve also shown us certain stars’ narcissistic traits. As entertaining as it is to poke fun at the vanity of Hollywood’s most famous, there’s definitely some truth to it all.

Here are 10 examples of the most self-absorbed celebrities out there. There was no doubt after his heavily publicized and highly controversial meltdown a few years back that Charlie Sheen had a bit of an infatuation with himself. A bit is an understatement. The man went on a rampage, verbally attacking Two and a Half Men creator Chuck Lorre and spewing out a string of hilariously memorable – albeit ridiculous – quotes. Things like saying he had tiger blood in his veins along with Adonis DNA, to his constant use of the word “winning” to describe his situation at the time. The world has definitely seen him at his worst, and he doesn’t seem to care one bit. In his own words; “I’m grandiose. Because I live a grandiose life. I’m not aw shucks… because I’m gnarly.” Also See: 10 celebs you didn’t know were muslims – Number 1 will shock you!

Actor Ernest Asuzu finally talks about turning to a beggar – See what he said! (+Pic)