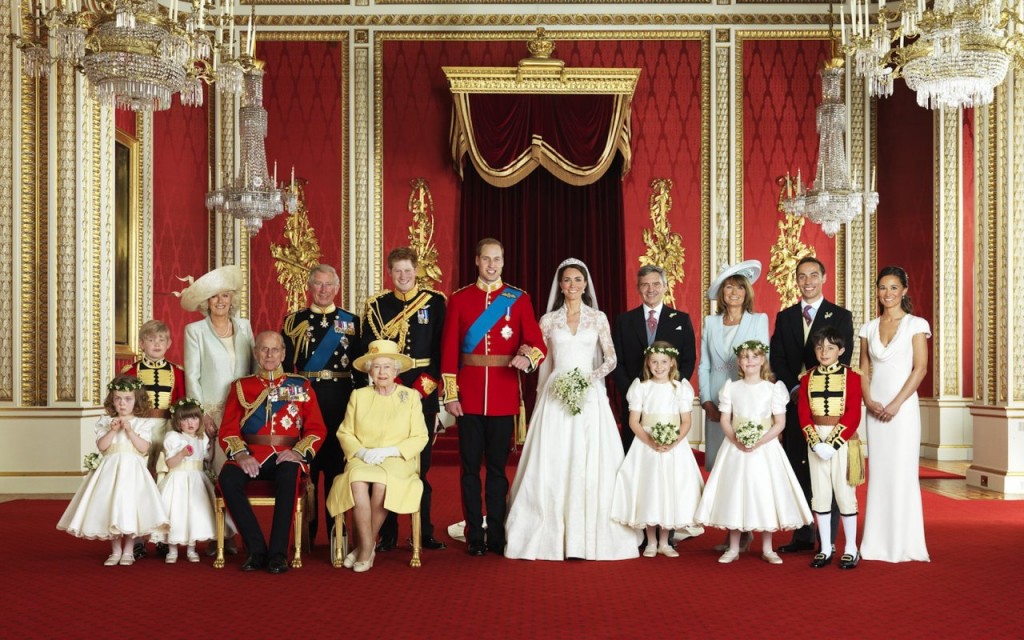 Mysteries surrounding British Royalty – Having been around for centuries, the ruling families of Great Britain have more than their fair share of intrigue and rumors, ranging from the ridiculous to the fascinating. Some even have the potential to rewrite history.

Charles and the royal family can trace their lineage back to Vlad through Princess Mary of Teck, who wed King George V and was Queen Elizabeth II’s grandmother. Mary was descended from two of Vlad’s sons.

And that is not the only link to vampirism. It is claimed that porphyria, the iron-deficiency disease that makes the skin sensitive to the sun and is thus behind the vampire myth, is present in the royal family. Porphyria was theorized to be behind the madness of King George III, whose urine was reportedly blood-red—a sign of the disease. It may have afflicted other members of the family, the most recent being Prince William of Gloucester, first cousin of Queen Elizabeth.

Prince Charles accepts his link to the Romanian tyrant, who ate bread dipped in his victim’s blood, with humor. “Transylvania is in my blood,” he quipped. “The genealogy shows I am descended from Vlad the Impaler, so I do have a bit of a stake in the country.” Charles does have a special fondness for Romania, having purchased a farmhouse in Viscri, a village in rural Transylvania. He is also the patron of a charity that works to preserve the region’s cultural heritage.

Meanwhile, Romania is exploiting the royal family’s link to Vlad to draw in British tourists, especially to Vlad Dracula’s Castle Bran in Transylvania.

The 25 Richest self-made American women – See how filthy rich, they are (+Photos)