10 shocking pictures of celebrities without photoshop. 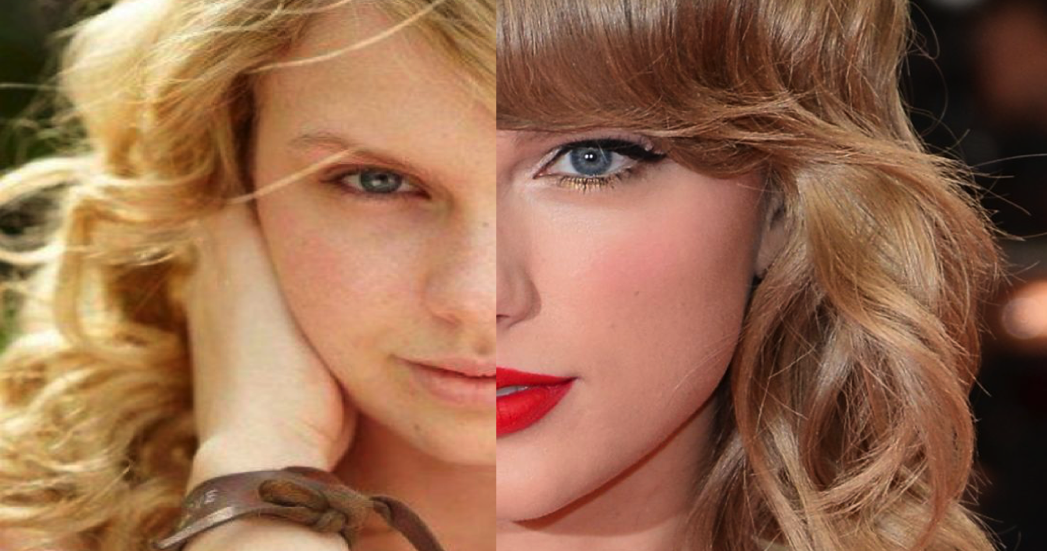 It seems to be a frequent refrain for pictures of celebrities – they’re in incredible shape, and their natural bodies are something many of us strive for. Despite this, the powers in the photoshop studio always want to add or take away a little something, seemingly just because. Perry was shot for a daring cover ofRolling Stone, stripping down to her underwear. Her curvy yet slim frame looks stunning in the unphotoshopped image, but they made several tweaks, slightly slimming certain body parts, making her stomach more uniform and even, adding a bit of extra oomph to her cleavage. Particularly for something like a cover photo, it’s understandable that they want to capture attention with the crispest photo possible, but the unphotoshopped image is equally striking.