10 upcoming original movies you just have to see 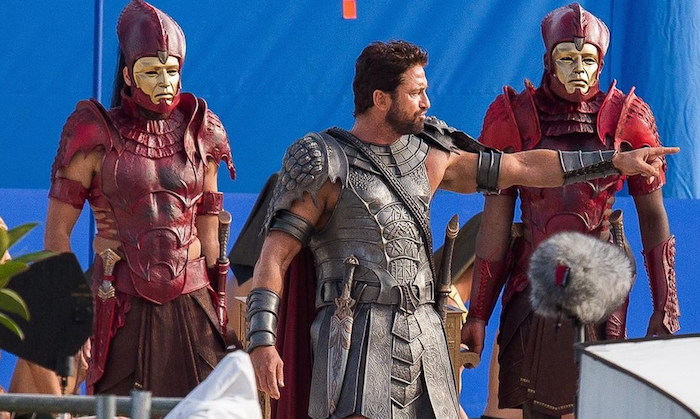 Upcoming original movies: Now, I personally love massive explosions, out-of-this-world settings, and larger-than-life clashes between forces of good and evil. Star Wars is my favourite movie ever and I used to line up for the yearly comic book film extravaganzas along with the rest of the world in anticipation of two hours of mindless popcorn crunching fun they all promised.

But it’s been 7 years since Marvel and Iron Man took the world by storm, and since then the entire landscape of Hollywood has changed, mutated, into a soulless machine that recycles, reboots, and remakes anything the general population is vaguely familiar with. They even made a movie out of Battleship. Somewhere in a boardroom, film execs are cutting and pasting elements of box office hits into a blockbuster flowchart, slapping a coat of paint on it, and selling it back to us. And since we actually pay for it, they just keep doing it.

But for me, too much of any one thing eventually sucks (yes, even bacon, believe it or not). These days I go out of my way to look for movies that may have all those loud, explosion-y bits all those other movies have, but also have fresh and original ideas behind them. It may shock you, but there are actually a good handful of such films releasing every year. Here are 10 movies (in no particular order) you should definitely catch if you, like me, are a little tired of seeing CGI guys punching other CGI guys through exploding CGI metropolitan area for the umpteenth time.

10 Celebs who flash their riches on Social Media (With Pictures)