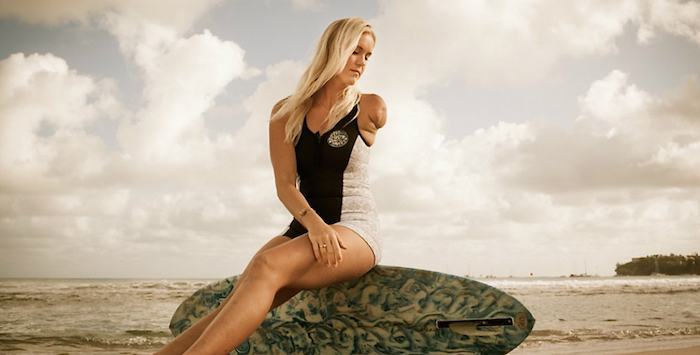 Shark attack survivor stories: One of the most powerful instincts of humanity is survival, which often triggers a fight-or-flight response, injecting a rush of energy and adrenaline into those attempting to overcome deadly situations. Numerous stories of superhuman strength, endurance and tolerance of pain outline the amazing feats that enable humans to survive lethal extremes.

Few events strike fear into hearts like the vision of a giant shark with its cavernous mouth dislocated, revealing dozens of razor-sharp teeth tinted pink from killing. Marine predators are especially worrisome because people have not evolved to traverse the ocean with the same efficiency of fish and dolphins. On land, human ingenuity gives us a chance against many of the top predators, but in water, people are like fish in barrels.

As medical treatment, lifeguard training and awareness programs warning people of the dangers of shark improve, fewer and fewer victims of shark attacks pass away, greatly reducing the number of people killed over the past century, despite an overall increase of incidents. The United States, in particular off the Florida coast, witnesses the greatest number of shark attacks in the world, followed by Australia; however, even the Russian coast has witnessed the horror of these predators. Perhaps the most fascinating fact about survivors are the surprising number of shark attack victims who end up working for organizations that focus on shark conservation.

Prev post1 of 16Next
Use your ← → (arrow) keys to browse
Tags: countdownentertainmentphotosshark attack survivor stories
Share13Tweet8Pin3SendShare