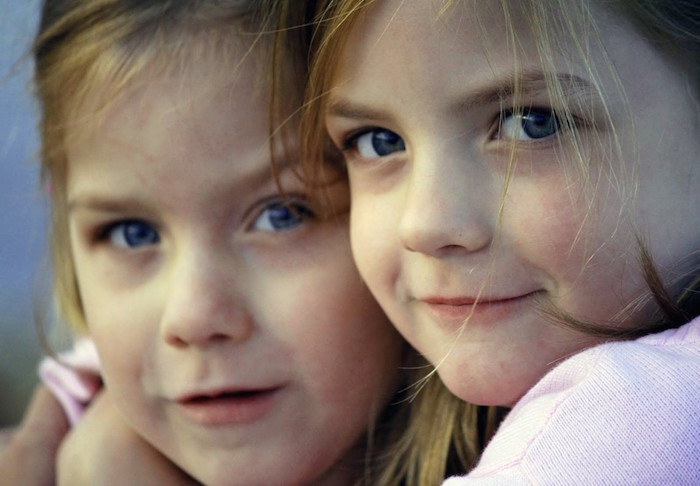 4, Twins do not have to have the same father. While we often think of twins as having the same mother and father, it’s possible for a woman to give birth to two children on the same day who don’t share a father. This phenomenon is called heteropaternal superfecundation. It happens when a woman releases multiple eggs, each fertilized by sperm from separate instances of sexual intercourse. It’s uncommon, but genetic testing has shown that it is possible.