6 celebs who were too ugly for Hollywood (+Photos) 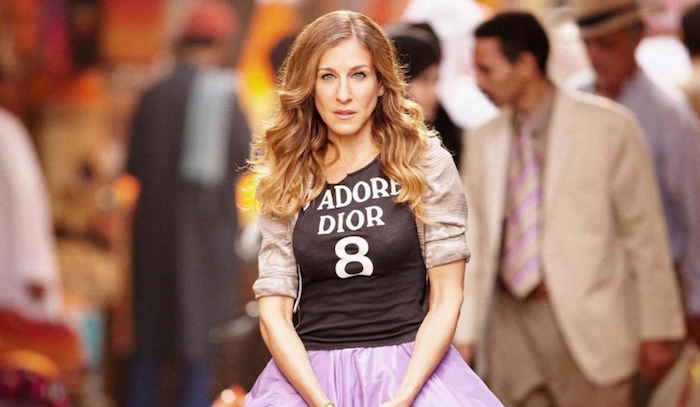 Celebs who were too ugly for Hollywood: As if Hollywood didn’t give non-celebrities enough of a beauty complex, even talented stars have been shamed by haters in the entertainment industry because of their looks. It’s really hard to imagine, but some of the most successful actresses were actually told early on in their careers that they weren’t attractive enough to make it in Hollywood!

She’s the most Oscar nominated actor of all time, and for good reason. From Sophie’s Choice to The Devil Wears Prada, she’s made us believe in love, friendship, and in being a strong woman. In 1976, she auditioned to be in producer Dino de Laurentiis’ version of King Kong. Dino asked his son in Italian, “Why did you bring me this ugly thing?” Sassy Meryl responded back in perfect Italian, “I’m sorry I’m not pretty enough to be in King Kong.” Also See: 15 facts about the Matrix that will shatter your reality

11 celebs who wish they were black (+Pictures)