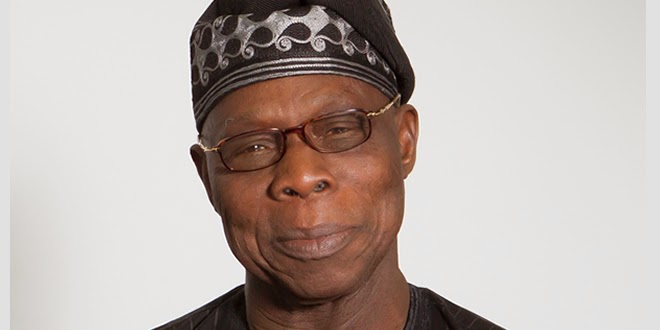 He said this on Thursday, June 25, during a ceremony held in Abeokuta, Ogun state, to honour Josiah Odowu-Fearon’s appointment as the secretary general of the World Anglican Communion.

Obasanjo was quoted as saying by The Punch:

“We should celebrate ourselves all the time. Nigerians have always been celebrated by outsiders. We should try to honour ourselves like what we are doing here today.”

Odowu-Fearon noted that his relationship with Obasanjo had begun a long time ago. He described the ex-president as a true leader worthy of emulation.

He also urged Nigerians to refrain from action that might jeopardize the unity of the nation.

He praised Obasanjo, who despite being a Christian built a mosque at his presidential library complex. Odowu-Fearon stressed the importance for people to live in peace adding:

“We serve only one God with different approaches.”

In a recent development Chief Obasanjo held a closed-door meeting with some Nigerian politicians in his residence. After the encounter the Akwa Ibom state governor, Emmanuel Udom, told journalists:

“I have come to show gratitude and respect for someone whom I regard as a father and whose advice I regard as invaluable and which also contributed to my victory at the polls.”