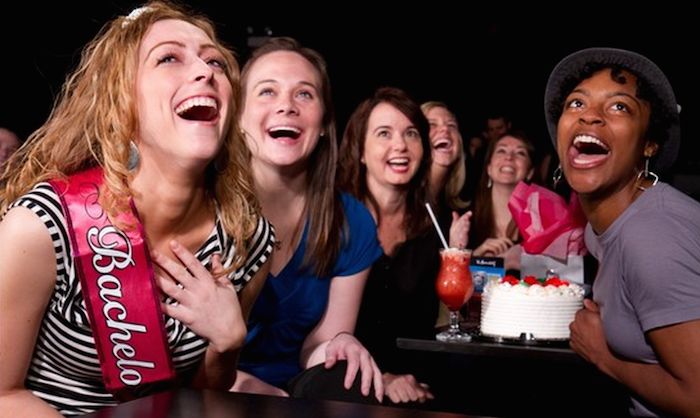 Benefits of laughter: Laughter is a part of human behavior regulated by brain, helping humans clarify their intentions in social interaction and providing an emotional context to conversations. Laughter is used as a signal for being part of a group — it signals acceptance and positive interactions with others.

Laughing is a celebration of the good, and it’s also how we deal with the bad. Laughing, like crying, is a good way of eliminating toxins from the body. Since the mind and body are connected, you use an amazing amount of muscles when you laugh. Laughter is the best medicine’: we’re always being told that, but there’s actually more to a good giggle than just raising our spirits for a couple of minutes.
In fact, laughter is a big deal and has been shown to have many beneficial effects on human body in different ways. Just check out these 10 benefits of chuckling…

According to some recent research published in the Archives of General Psychiatry, elderly optimistic people, those who expected good things to happen (rather than bad things), were less likely to die than pessimists. In fact, among the 65-85 year-old study participants, those who were most optimistic were 55 percent less likely to die from all causes than the most pessimistic people.