Top 10 best airports in the world – See how they look! (+Photos) 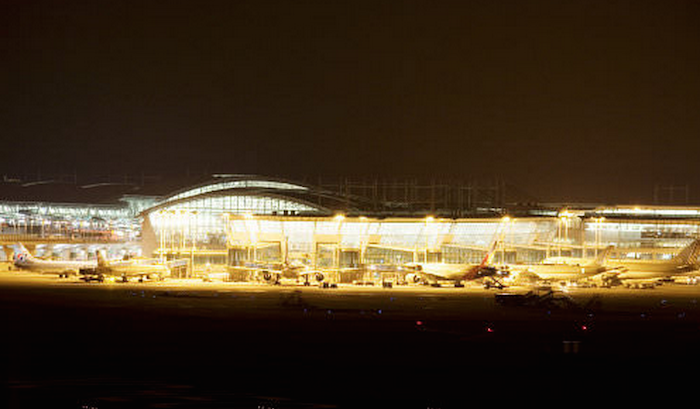 Best airports in the world: For travelers weary of long lines at security checkpoints and overpriced fast food, the idea that any airport could be viewed as “best” may seem laughable. However, for travelers lucky enough to have flights that originate or end at any of the airports listed below, the word “best” is totally appropriate.

These outstanding airports received the most votes from more than twelve million travelers who participated in a survey administered by Skytrax.

Rounding the top ten is London Heathrow Airport, earning its place on the list largely due to its highly-regarded Terminal 5, which opened in 2008. T5, as it is commonly known, also earned the award for Best Airport Terminal for the third year in a row. The entire airport has undergone an overhaul, with its efforts rewarded by Heathrow finally earning 4-Star Airport status in 2012.

Read also – 7 Unique Souvenirs to Pick Up around the World

What do you think of this list? Do you agree with it? Please share your thoughts in the comments options.

Exposed: Zahra Buhari and her expensive lifestyle – You need to see this! (+Photos)