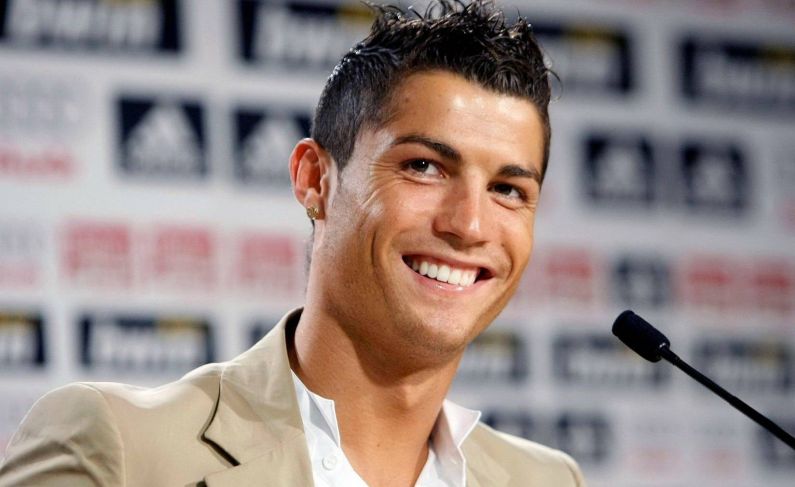 I know, all you have already guessed the last two names for this list of top 10 best soccer players in the world 2015. But the placements may differ some way. But here I have taken Lionel Messi as the second one considering the overall performance of last year, not just the FIFA World Cup 2014. There were plenty of disappointments for Messi over the past 12 months. Still Messi played a big part in getting Argentina there. And while there remains a suspicion that he is not quite at his physical peak, he remains a truly outstanding player.

Never has a man been awarded best player at a World Cup and looked so uniquely crestfallen. Yes he carried Argentina to a first World Cup final since 1990, but was still criticized heavily for going missing – particularly in the final during which he spurned a golden chance. Lionel Messi remains one of the world’s best soccer players, but such is life at football’s sharp end that he drops down a place to Cristiano Ronaldo this year. Still, he is one of the highest paid football players in Spanish La Liga 2015.