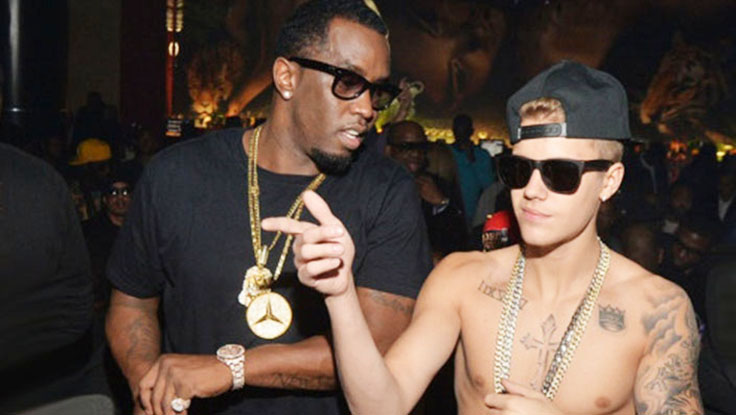 According to reports, Bieber earns an estimated $300,000 per concert, which is freaking amazing! And of course, apart from this, he earns money from record sales and product endorsement as well. Luckily for him, he’s got so much money he doesn’t know how to spend them fast enough to make room for some more. However, he’s got his big spendings that balance the scale. Justin Bieber allegedly spent $75.000 dollars in just a few hours in a strip club in Miami. Rumors say that he’s hooked on a sort of drug concoction he calls sizzurp that costs $800 per pint, and when he parties hard he drinks up to 12 ounces of the stuff. 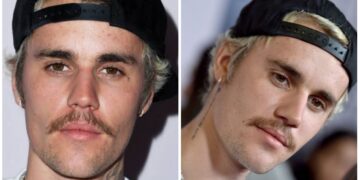